Women’s suffrage had a lot of support in North Carolina. By the time the 19th Amendment reached the North Carolina state legislature in August of 1920, 35 other states had already ratified it.

Many Americans thought North Carolina would become the 36th and final state to ratify the amendment. But many of the state representatives could not agree on whether or not to recognize women's suffrage rights. Then news came that Tennessee had ratified the amendment, making it the 36th state to ratify the 19th Amendment. As a result, women’s suffrage became legal all across the country, even in North Carolina.

The second annual State Suffrage Convention was held on October 29, 1915 at the Battery Park Hotel in Asheville. The hotel is listed on the National Register of Historic Places. Convention organizers welcomed fellow suffragists from across the country. But the North Carolina Equal Suffrage League discourage more confrontational suffragists from attending, including Alice Paul. North Carolina women believed their mission would be undermined by suffragists like Paul as she was more direct in her tactics. 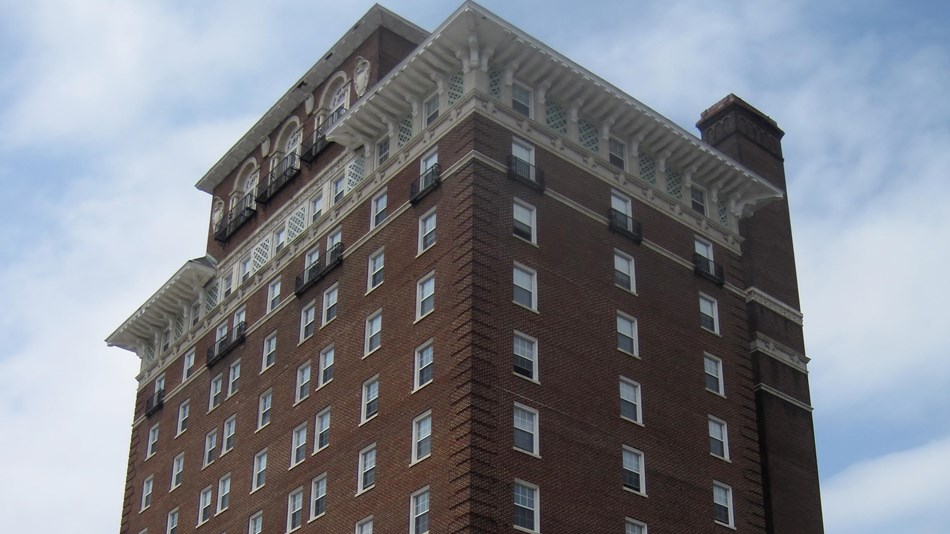 Battery Park Hotel is an important place in the story of ratification. It is listed on the National Register of Historic Places.