On February 9, 1920, New Jersey voted to ratify the Nineteenth Amendment. By August of 1920, 36 states (including New Jersey) had ratified the amendment and it became law, ensuring that all across the country the right to vote could not be denied based on sex.

Paulsdale was the birthplace and childhood home of Alice Paul, a noted suffragist. Paul organized a women’s suffrage parade in Washington, DC in 1913. She also founded the National Woman’s Party in 1916. Her home in New Jersey is a National Historic Landmark and is open to the public. 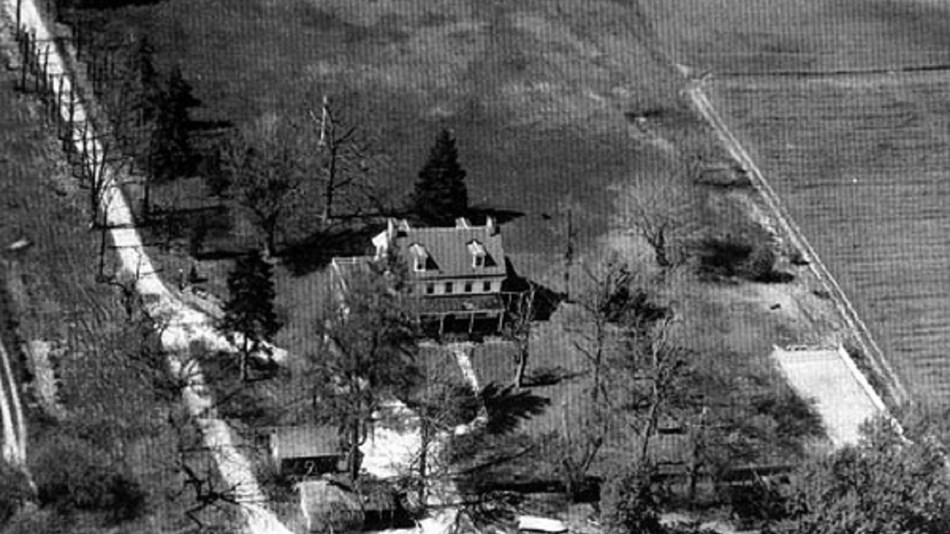 Paulsdale is an important place in the story of ratification. It is listed on the National Register of Historic Places.