On February 7, 1920, Nevada voted to ratify the Nineteenth Amendment. By August of 1920, 36 states ratified the 19th amendment, ensuring that all across the country the right to vote could not be denied based on sex.

One of Nevada's most prominent suffragists was Anne Martin of Reno. Educated at the State University (now known as the University of Nevada), Martin was elected president of the Nevada Equal Franchise Society. She marched in suffrage parades across the country and in London. Martin also taught in the history department at the University of Nevada. The university campus is listed on the National Register of Historic Places. 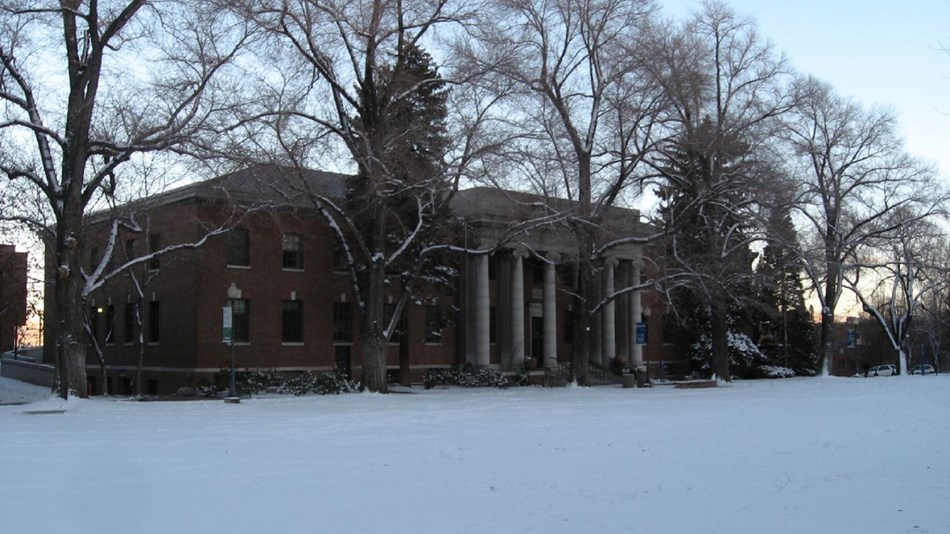 The University of Nevada Campus is an important place in the story of ratification. It's listed on the National Register of Historic Places.