On February 11, 1920, Idaho ratified the 19th Amendment. By August of 1920, 36 states (including Idaho) ratified the amendment, ensuring that all across the country, the right to vote could not be denied based on sex.

Minnie Priest Dunton recognized the importance of gender equality. She was involved in the women’s suffrage movement and also served as a librarian at the Idaho State Law Library. Her house is listed on the National Register of Historic Places and is a private residence. 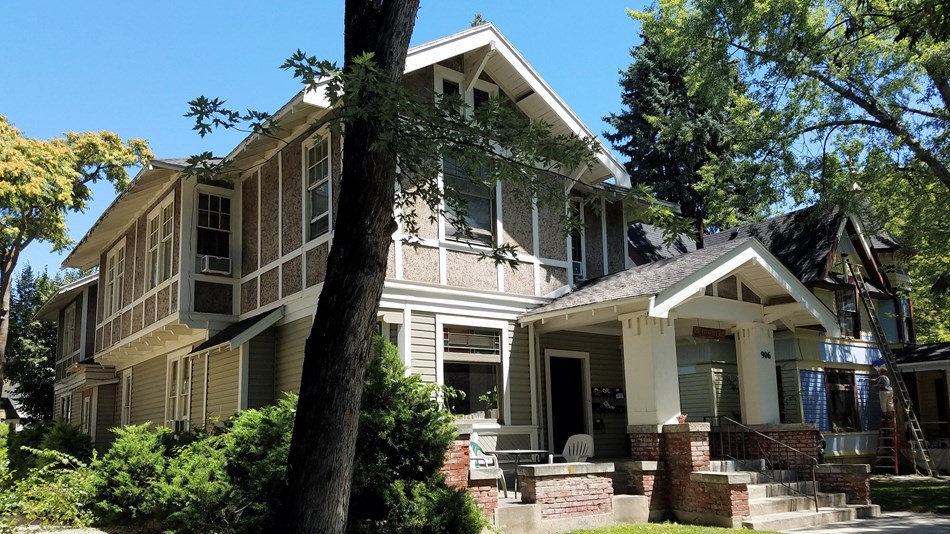 The Minnie Priest Dutton House is an important place in the story of ratification. It listed on the National Register of Historic Places.