Guam became a US Territory in December of 1898. But because Guam was not a state, it could not vote for or against the 19th Amendment. But on August 18, 1920, Tennessee became the 36th state to ratify the amendment, ensuring that in every state, the right to vote could not be denied based on sex.

Women in Guam did not have voting rights after the passage of the 19th Amendment because they were not US citizens. In 1950, President Truman signed the Guam Organic Act. This act established a government in Guam and declared those born in Guam to be United States citizens. The Act includes a Bill of Rights that is similar but not identical to those included in the U.S. Constitution. In regards to voting, it states that "[n]o qualification with respect to property, income, political opinion or any other matter apart from citizenship, civil capacity, and residence shall be imposed on any voter." Amendments to the Organic Act later applied several U.S. Constitutional amendments to Guam, including the 19th Amendment. In addition to voting for territorial offices like legislators and Governor, residents of Guam can vote for a non-voting representative in Congress and in presidential primaries, but are not able to vote for in the general presidential election. US citizens must be residents of one of the 50 states or the District of Columbia in order to vote for president. As a result, the women of Guam have some (but not full) voting rights. 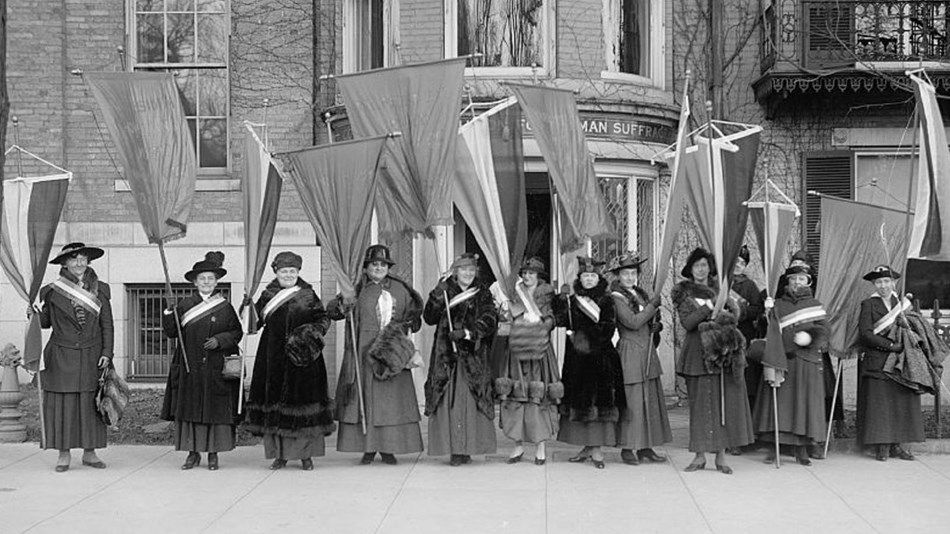