In the late 1800s, regional suffrage organizations began to form in states across the US. But the suffrage movement had roots in abolitionism (movement to end slavery). As a result, southern women's suffrage groups were slower to organize. Organized efforts to promote women’s suffrage lagged in Florida until Ella C. Chamberlain founded the Florida Women’s Suffrage Association in 1893. But when Chamberlain moved out of state four years later, the organization disbanded.

Women’s suffrage did not have widespread support in the state until the 1910s when groups like the Florida Equal Franchise League and the Orlando Suffrage League were founded. Many women’s suffrage groups in Florida often only supported the white woman’s right to vote. As a result, African American women were frequently excluded from the suffrage organizations of white women.

Women from Florida were also involved in national organizations like the National Woman’s Party. By the late 1910s, their efforts were paying off. After decades of arguments for and against women's suffrage, Congress finally approved the 19th Amendment in 1919. After Congress passed the 19th Amendment, at least 36 states needed to vote in favor of it for it to become law. This process is called ratification.

On May 13, 1969, Florida showed its support for women’s suffrage by belatedly ratifying the 19th Amendment.

In 1913, the Equal Franchise League of Jacksonville petitioned the Legislature to consider a bill recognizing women’s suffrage rights. Suffragists were given the opportunity to speak at an evening session that April in front of the state representatives. Citizens packed the Capitol Building to hear the argument for women's suffrage. The bill was rejected and Florida women had to wait another seven years to exercise the right to vote. The Florida Capitol Building is listed on the National Register of Historic Places. It is no longer houses the state legislature, but operates as the Florida Historic Capitol Museum. It is open seven days a week. 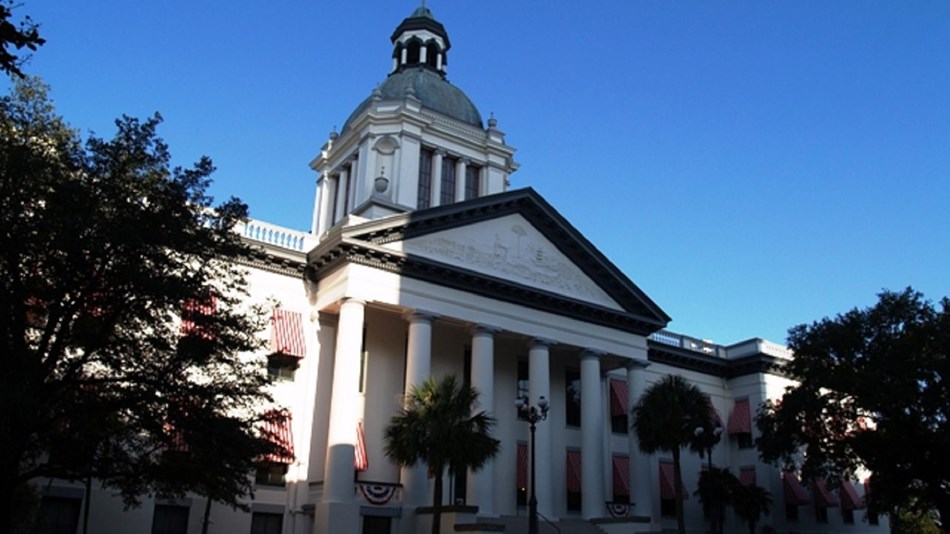