As the capital of the United States of America and the seat of the federal government, the District of Columbia was an ideal place to stage marches, parades, and protests. Organizations like the National Woman’s Party had a national headquarters in DC with local and regional chapters throughout the country. Having a headquarters in the capital allowed women to gather and plan demonstrations and pickets in places like in front of the White House or Capitol Building where politicians and government officials could see.

But the ratification of the 19th Amendment impacted women differently based on where they lived. Since Washington, D.C. is a federal district and not a state, it could not participate in the ratification process. Women in the District of Columbia were not able to vote after the amendment was ratified in 1920, but neither were men.

The United States Constitution, in Article I, Section 8, states that "Congress shall have Power To… exercise exclusive Legislation in all Cases whatsoever, over such Dis­trict (not exceeding ten Miles square) as may, by Cession of particular States, and the Acceptance of Con­gress, become the Seat of the Gov­ernment of the United States." Until the 1870s, District residents had some kind of elected local government, but Congress abolished it in 1874. From 1874 until 1967, a presidentially appointed Board of Commissioners governed Washington. President Johnson changed the structure to a mayor and city council in 1967, but the positions were still appointed rather than elected. The next year, DC residents were able to vote for school board members. In 1973, Congress passed a Home Rule Act for D.C. which established elected positions for the mayor and council as well as a non-voting delegate in the U.S. House of Representatives. Congress still has the power to impose laws on Washington, D.C. or to veto any laws passed by the D.C. Council.

It took another constitutional amendment, the 23rd Amendment ratified in 1961, for District of Columbia residents to win the right to vote for President and Vice President. A constitutional amendment establishing full representation in the Congress for Washington, D.C. passed in 1978 but was not ratified by enough states. Proposals for D.C. statehood have so far failed to pass Congress. 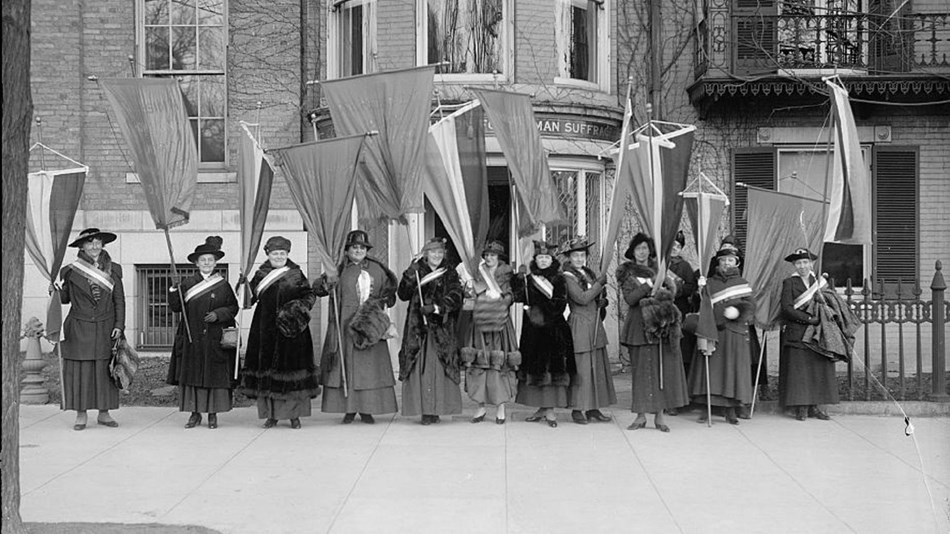