Tell All Stories: The Power of Community

Amache, also known as the Granada Relocation Center, near Granada, Colorado was one of ten incarceration sites established by the War Relocation Authority during World War II to unjustly incarcerate Japanese Americans. Over 10,000 people, most American citizens, were incarcerated at Amache from 1942-1945. Amache - a place to reflect, recommit, and further the pursuit of freedom and justice. 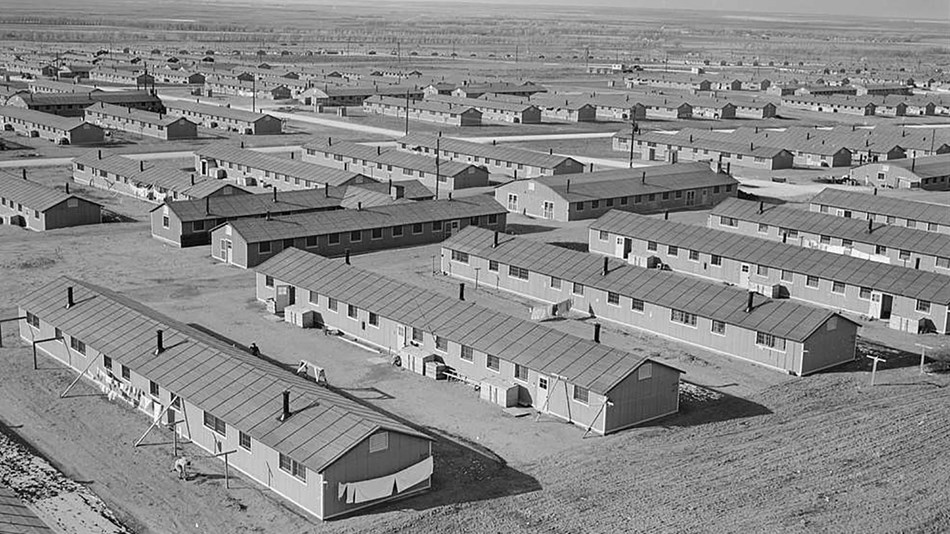 Learn about and reflect upon the unjust incarceration on Japanese Americans during World War II. 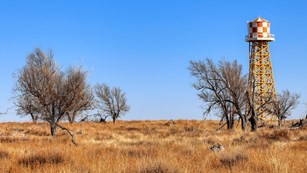 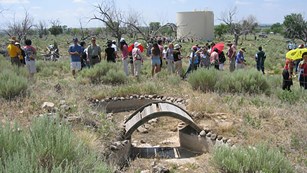 Visit the site and nearby museum currently managed by the Amache Preservation Society. 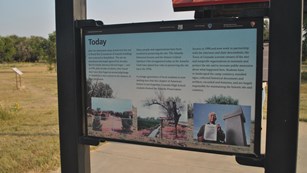