In 1781, General Rochambeau’s French Army joined forces with General Washington’s Continental Army to fight the British Army in Yorktown, Virginia. With the French Navy in support, the allied armies moved hundreds of miles to become the largest troop movement of the American Revolution. The effort and cooperation between the two sides led to a victory at Yorktown and secured American independence. 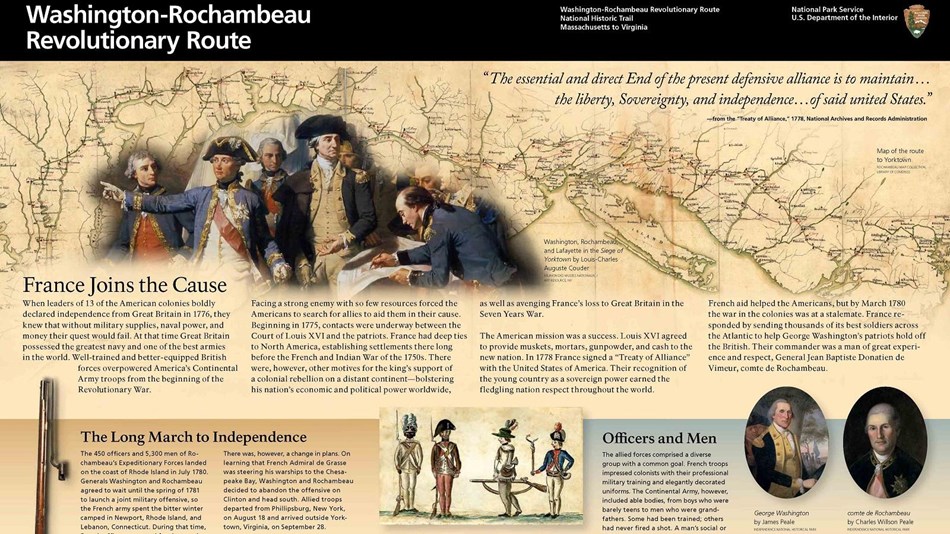 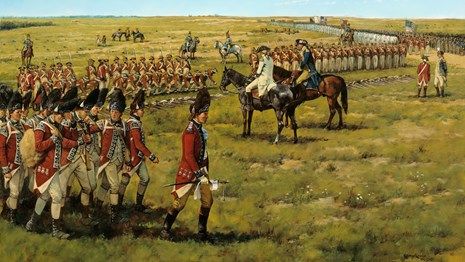 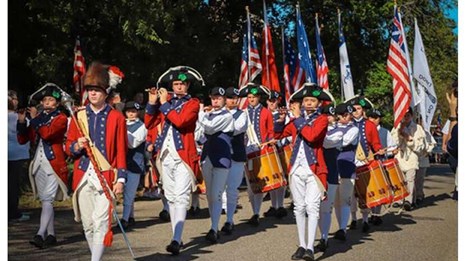 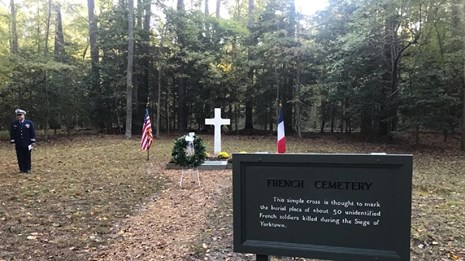 Archives in France provide a list of the names and regiments of the French allies who died as a result of the Siege of Yorktown. click pic 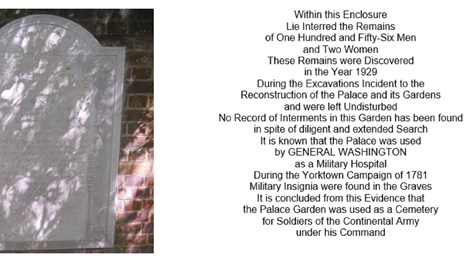