Women's History in the Pacific West

The history of women in the western U.S. is as diverse as the landscape. Their stories span over 100 degrees around the globe, from Idaho to Guam and Saipan, from the North Cascades and San Juan Islands to the U.S.-Mexico border. Within this vast territory are 57 National Parks that represent the diversity of our shared heritage. While the story of the West is often portrayed as one of continual progress, the lives of these women are a testament to the fact that progress was not guaranteed or universal.

In 1920, the 19th Amendment made it unconstitutional to deny voting on the basis of sex, but millions of women in the West and Pacific remained disenfranchised alongside the men of their communities because they were not fully recognized as American citizens. These women are indigenous peoples of North America, Hawaii, American Samoa, and Micronesia, and descendants of immigrants from throughout the world. They were involved in early advocacy of public parks, conservation, and science. They are preservationists, scholars and everyday people telling their history and advocating for the protection of their culture. These are the stories of their successes and ongoing struggles for suffrage and citizenship.

On this page, you will find a selection of biographies of women from the parks in this region, a Story Map that builds on some of these biographies and an academic essay to provide depth and background.

This project was made possible in part by a grant from the National Park Foundation and was conducted in partnership with the University of California Davis History Department through the Californian Cooperative Ecosystem Studies Unit, CA# P20AC00946 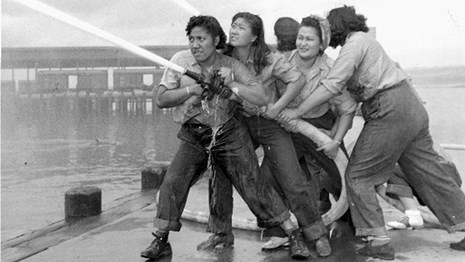 Biographies of women from parks in Hawai'i and Guam 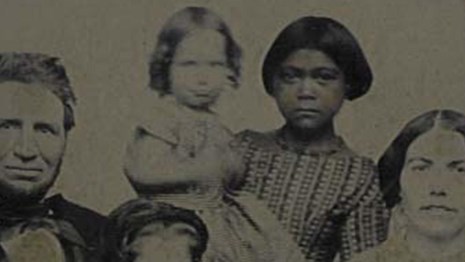 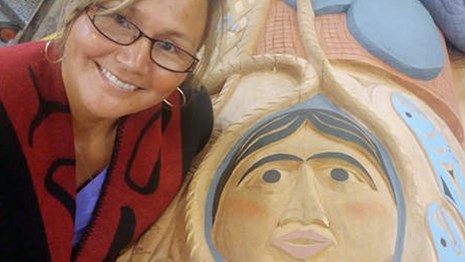 Biographies of women from parks in Washington, Oregon, Idaho and far western Montana 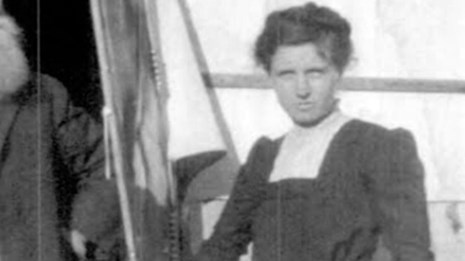 Biographies of women in parks from southern California, southern Nevada, and northwest Arizona

Women, Empire, and Commemoration in the North American West and Pacific Essay

National Parks, first created in the U.S. West and later expanded further into the Pacific World, were part of the double edge of U.S. empire. The parks in this region provide an opportunity to recover women's lives in the past by looking at the women who created the sites, worked in them, and lived in and around them. This effort expands the interpretation of public monuments and memories to encompass a deep history of conquest, empire-building, and unequal citizenship that National Parks themselves facilitated and have often erased. In women's family connections, working lives, and activism for rights and representation, we understand the richness of a story just beginning to be commemorated.

This essay was written by Ellen Hartigan-O'Connor, Lisa G. Materson, and Charlotte Hansen Terry. It is intended for students and teachers, researchers, preservation professionals, for local, state and federal government officials, and for the general public.