Women have always participated in developing the American economy as both workers and consumers. Middle and upper class social norms of the 18th and 19th centuries reinforced the idea that white women should not work outside the home. Poor white women, immigrant women, and women of color, however, often had to work outside the home to support themselves and their families.

Women have also used their economic power to claim rights for themselves. Advocates and agitators in the labor movement have demanded fair pay and safe working conditions for women. Others, like Harriet Tubman, disrupted the American economy by leading enslaved women and men to freedom. Until 1865, the country’s economy (in both the South and North) was heavily dependent on the forced labor of enslaved Africans and African Americans.

The 20th century and new legislation, such as the ratification of the 19th Amendment in 1920, opened new doors for women in the workforce. Recognizing the voting rights of women, the 19th Amendment inspired many women to run for political offices. Women continued to make up a larger percentage of the workforce and have a greater presence in public life over the course of the 20th century. Learn more about these women by exploring the features below. 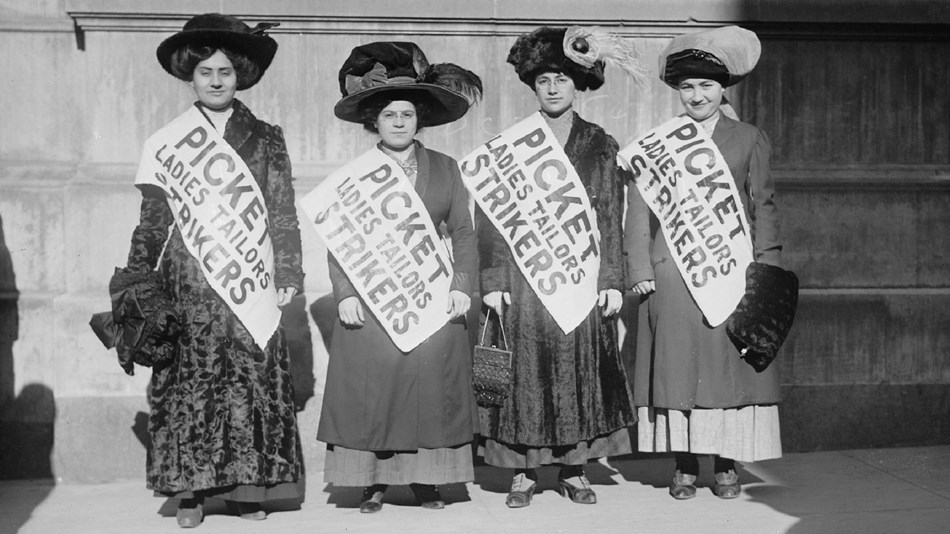 Women in the Labor Movement

Discover the stories of people and places that have been part of the struggle to make life better for women at work. 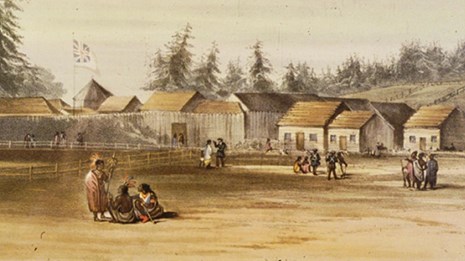 Learn about the lives of women like Marguerite McLoughlin, a Native American woman who married a fur trader at Fort Vancouver. 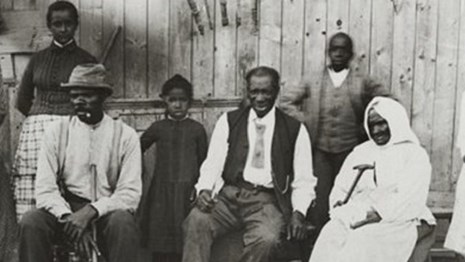 Learning that she was to be sold due to her enslaver's financial trouble, Tubman escaped to the North. Learn more about her journey.

Loading results...
Tags: women and the economy women in the labor movement