Grant’s family had a long legacy of military service. His great-grandfather fought in the French and Indian War and his paternal grandfather, Noah, fought in the American Revolution during the Battle of Bunker Hill.

Grant never aspired to military service, and intended to become a math instructor. However, he emerged as one of the most famous generals of the Civil War. Coolness under pressure, tactical prowess, and valor in battle distinguished Grant from his peers. Grant’s rise from obscurity to triumph has inspired generations of Americans for over 150 years.

West Point and the Mexican-American War

Jesse Root Grant used his connections to politician Thomas L. Hamer to enroll his son, Hiram Ulysses Grant, at the United States Military Academy West Point when another candidate dropped out in 1839. Hamer confused Hiram’s first name with his middle name and his mother’s maiden name, Simpson, causing Hiram to become known as Ulysses S. Grant. Grant’s West Point education included chemistry, philosophy, French, morals and policies, rhetoric, and science of war. Continuing his early talents for horsemanship, Grant achieved outstanding marks in equestrianism. He was exceptionally proficient in math and art, but was an average student overall. He incurred demerits on his record for lateness and lack of discipline, and graduated in the bottom half of his class. At West Point, Grant met Frederick Dent, his roommate and lifelong friend. Dent invited Grant home to White Haven on a break from the academy, where Grant met his future wife, Dent’s sister Julia.

Grant participated in every major battle of the Mexican-American War except for the Battle of Buena Vista, and gained considerable combat experience. As Regimental Quartermaster Officer for the infantry, he was responsible for the transportation and logistics of nearly 1,000 men. Grant’s demonstrated leadership capabilities earned him promotion from Second Lieutenant to Captain.

The Mexican-American War opened Grant’s eyes to the horrors of war. Decades later, journalist John Russell Young captured Grant’s reflections on the war, “I do not think there was ever a more wicked war than that waged by the United States on Mexico. …The wickedness was not in the way our soldiers conducted it, but in the conduct of our government in declaring war. We had no claim on Mexico. Texas had no claim beyond the Nueces River, and yet we pushed on to the Rio Grande and crossed it. …I am always ashamed of my country when I think of that invasion .” - Around the World with General Grant: Narrative of the Visit of General U.S. Grant, Ex-President of the United States, to Various Countries in Europe, Asia, and Africa in 1877, 1878, 1879. Leaving China- Conversations with General Grant, page 447-448. 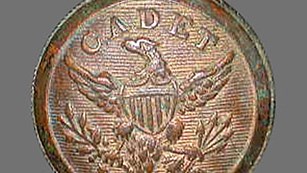 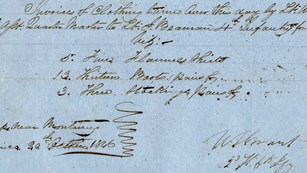 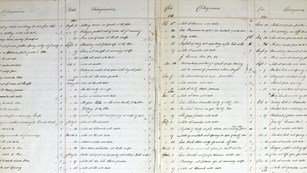 Grant reenlisted in the Union army in April, 1861. Appointed Colonel in the 21st Illinois Infantry, he was charged with training volunteers for war, and was soon promoted to Brigadier General of volunteers.

His combat experience and outstanding leadership played a major role in Union victories in the western theater, including at Shiloh and Vicksburg. His popularity increased, and Grant quickly rose in the ranks. Grant initially believed the rebellion could be swiftly suppressed. However, as he noted in his memoirs, in the aftermath of the Battle of Shiloh he “gave up all idea of saving the Union except by complete conquest.”

Grant reflected on the loss of life years later, “I was never more delighted at anything than the close of the [Civil] war … I never went into a battle willingly or with enthusiasm. I was always glad when a battle was over."

On December 17, 1862, during the Vicksburg campaign, General Grant issued General Order No. 12, which expelled all Jews from his military district due to suspicion that they were illicitly trading Southern cotton with Union soldiers. The order, now known as General Order No. 11 due to a clerical error, was revoked in January, 1863 on President Lincoln’s orders following outcry from the Jewish community.

In 1864, President Lincoln gave Grant command of the entire Union army as three-star Lieutenant General. With his focus on swift, targeted strikes and offensive maneuvers unified across the entire Union army, General Grant’s strategies were unlike those of previous leaders. Grant relentlessly pursued General Robert E. Lee and his Confederate army through aggressive campaigns and battles such as the Battle of Cold Harbor and the Battle of the Wilderness. Lee surrendered to Grant on April 9th, 1865 at Appomattox Court House, Virginia. 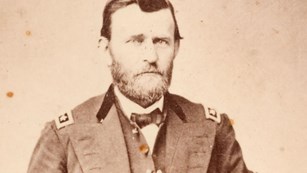 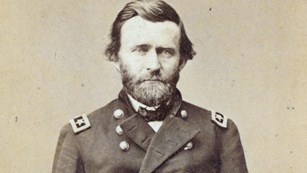 US Grant as Commanding General 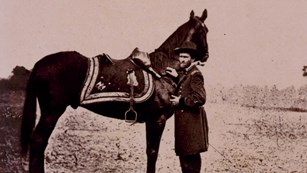 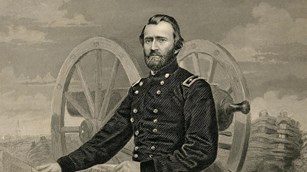 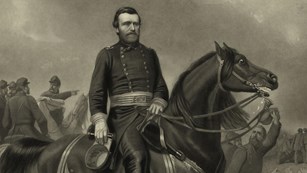 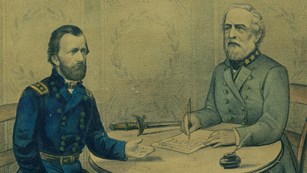 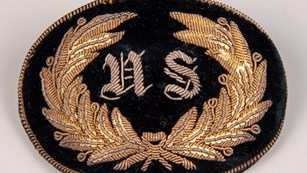 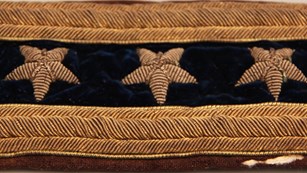 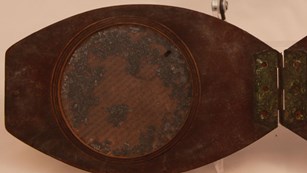 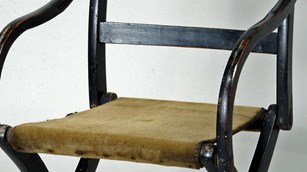 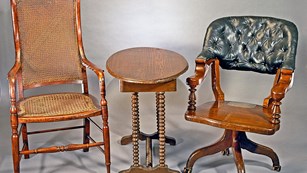 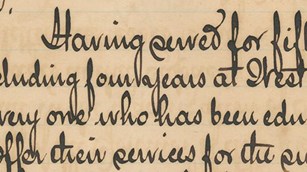 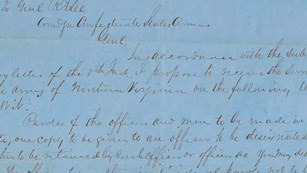 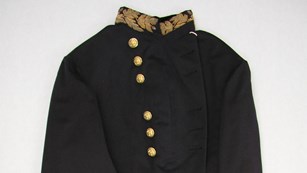 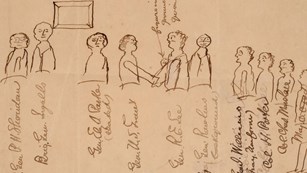 The Surrender from Ely Parker's Memory