The City of Santa Clara shares its name with the County of Santa Clara. The region, also referred to as Silicon Valley, is internationally known for its technology achievements. The residents enjoy an outstanding quality of life including excellent schools, beautiful parks and open spaces, cultural arts, and a broad range of recreational activities. Visitors are happy to explore the many assets our communities have to offer and to enjoy our enviable weather - more than 300 days of sunshine and mild temperatures a year!

The Ohlone people settled this valley as early as 6,000 years ago. It was first documented by European explorer Jose Francisco Ortega in 1769. Santa Clara and San Jose both grew out of missions established a few years later by Franciscan padres. Early American settlers came west to our valley in the first half of the 1800s, but a much larger influx accompanied the discovery of gold in California in 1849. By the time California became the 31st of the United States in 1850, the fertile land of our valley began to draw families whose farms and orchards created a national reputation for Santa Clara County as a thriving center of agriculture. 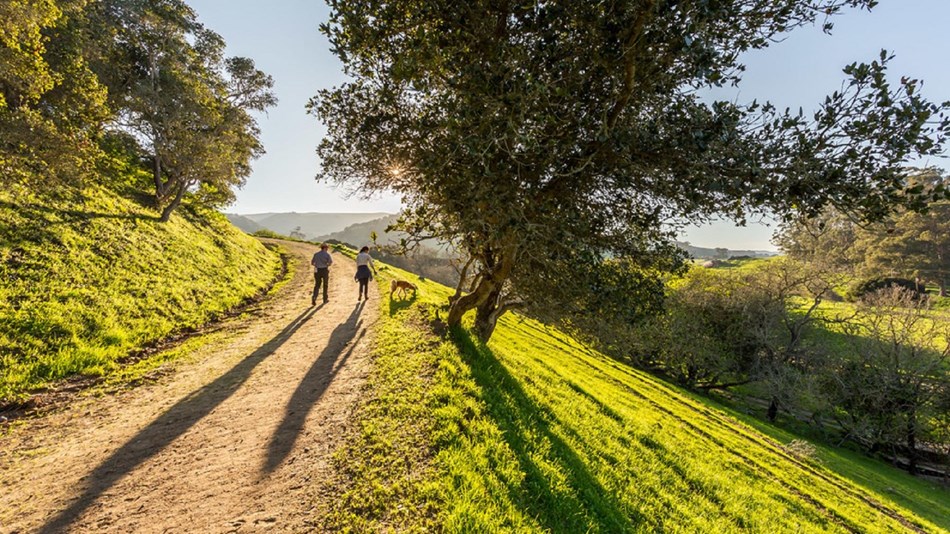 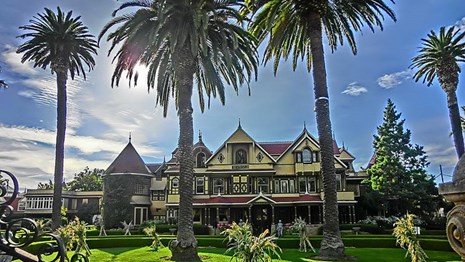 The Winchester House, or Winchester Mystery House as it is better known, is a 160-room Victorian Mansion built by Sarah L. Winchester. 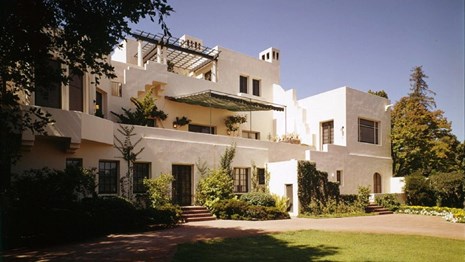 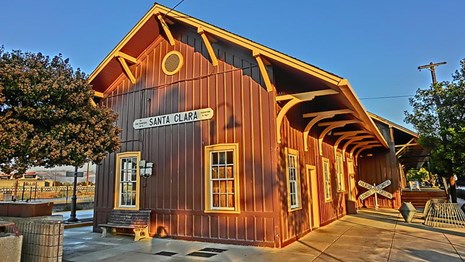 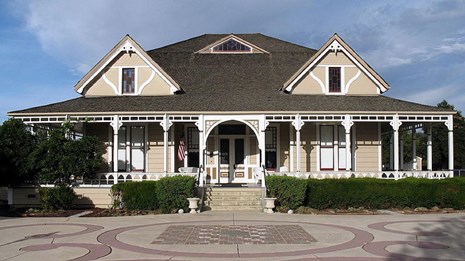 Listed in the National Register of Historic Places, Villa Mira Monte, the Morgan Hill House, is an elegant but simple historic house.