Detroit’s history extends back centuries, long before French colonizers established a fort along the Detroit River in 1701. Indigenous tribes such as the Iroquois, Ottawa, Wyandot, Miami, and more made the land home. In the following centuries, Detroit became a hub of industry, famous for its association with the auto-industry. The city also became a popular destination during the Great Migration, when many African Americans fled the racial violence and discrimination prevalent in southern states.

Detroit expanded in the first half of the twentieth century, and new buildings and roadways were built. Unfortunately, much of this development disproportionately displaced Black residents and upended communities. In more recent decades, preservation programs, such as the National Register of Historic Places, have sought to stabilize and celebrate the region's historic places.

This travel itinerary explores the stories of Detroit's many residents, past and present. Discover some of the places and stories associated with this vibrant city. 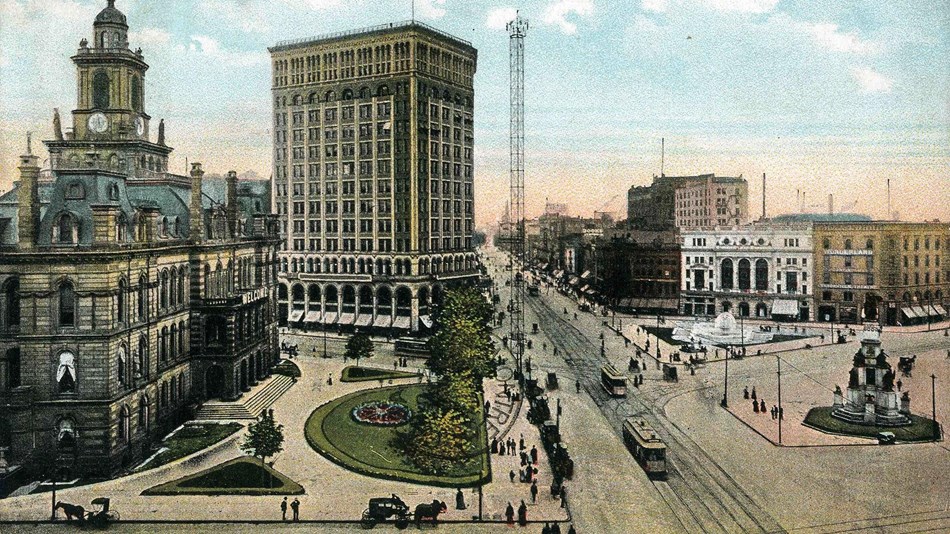 Discover the Stories of Detroit 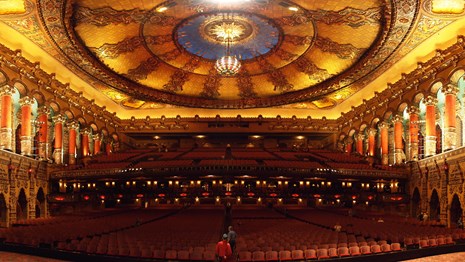 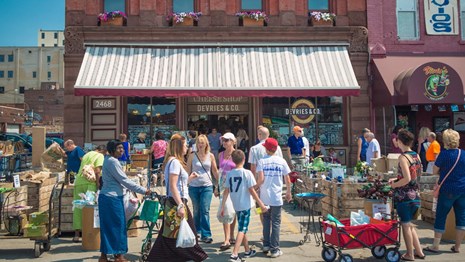 Located a few blocks outside of downtown Detroit, the Eastern Market became an ideal place for a public market. 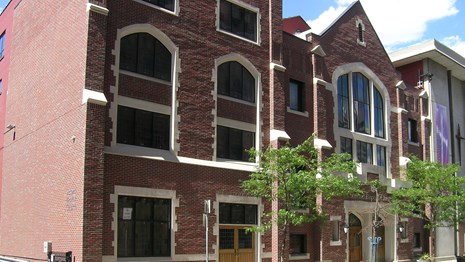 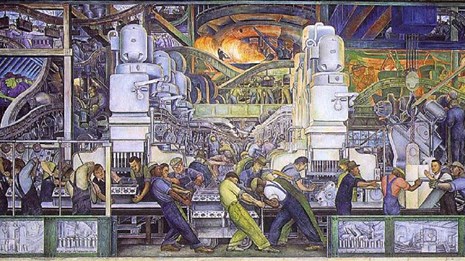 Learn about artist Diego Rivera's Detroit Industry murals, often considered to be the most complex artworks devoted to American Industry.