Ashland is nestled near the head of the Rogue River Valley just 14 miles north of the California border at the foot of Mt. Ashland. Known for its scenery and mild climate, with the Cascade mountain range joining the Siskiyou mountains just a few miles south of town, Ashland is also a historically and culturally rich community.

Originally the site of a Takilma Indian village built on Ashland creek, the town of Ashland was founded in 1852 with a mill established on the creek and a downtown "plaza" developing nearby. Ashland became a popular tourist destination in the early 1900s due to its many springs containing lithium oxide deposits, which have been touted as a health tonic since the 1880s (historic spring pictured in banner image). Today, the downtown plaza remains the hub of Ashland, which has retained its charm and centrality, along with its many historic buildings. 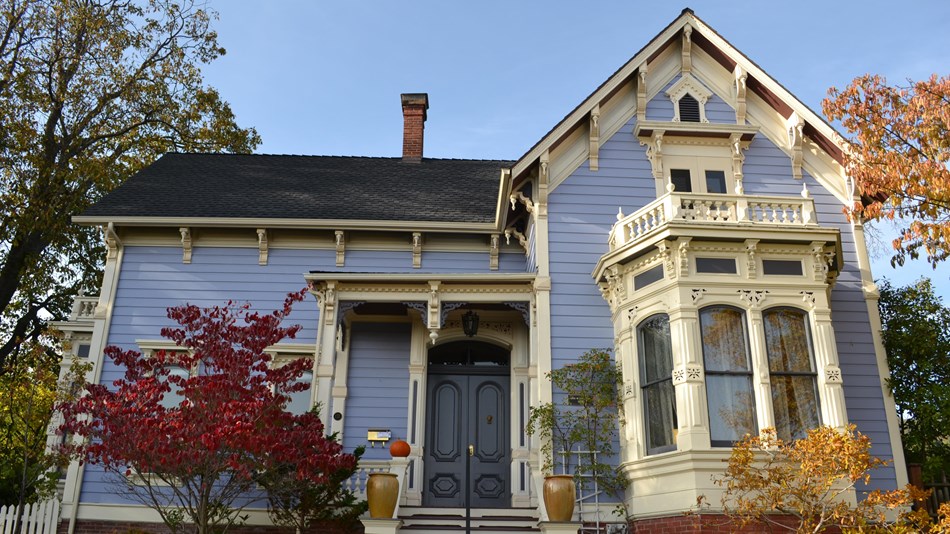 Explore the Places of Ashland

Learn about places that reflect Ashland's growth from a small 19th century farming center into a community with a strong cultural identity.