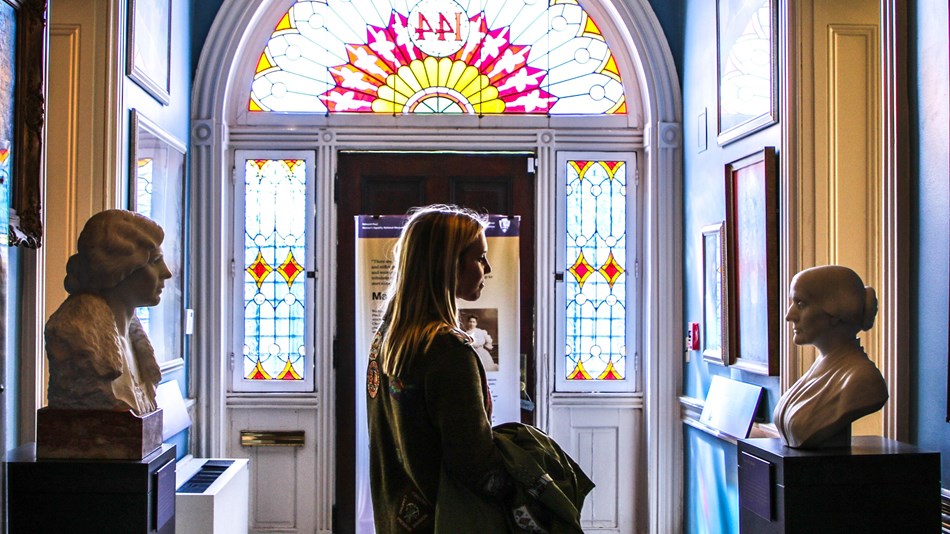 In commemoration of the 100th anniversary of women's legal protection to vote, explore the suffrage movement's history with inaugurations.