When the Home Front Became the Front Line

The Cold War was the defining global influence on the last half of the 20th century. More than merely a military standoff, the Cold War influenced political, economic, cultural, educational, and social programs throughout the United States, the Soviet Union, and other nations. In the Cold War, the “front line” was everywhere. 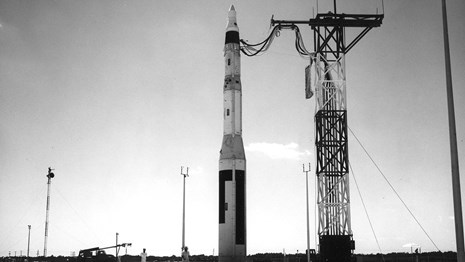 The Minuteman missile was a direct result of the Cold War nuclear arms race, a response to the threat posed by the launch of Sputnik. 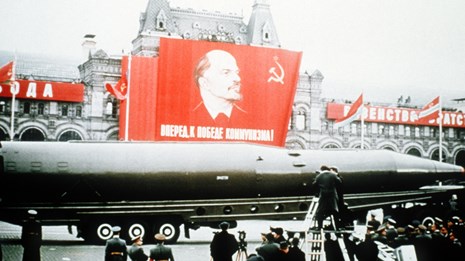 Origins of the Cold War

As World War II ended, a new global conflict began; an era known to history as the Cold War. 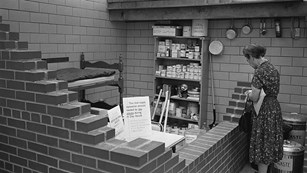 Learn more about the policies of Cold War Civil Defense, and how the government attempted to encourage citizen bomb shelter construction. 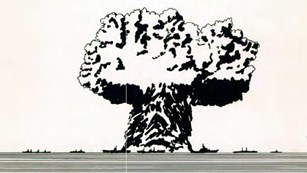 Archaeology of the Atomic Bomb

Learn more about the the Sunken Fleet of Operation Crossroads at Bikini and Kwajalein Atoll Lagoons. 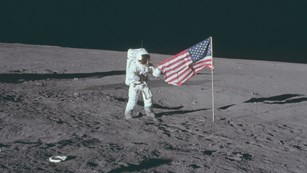 The United States and the Soviet Union competed to achieve various firsts in space in order to demonstrate their superiority.