Before the 1960s, almost everything about living openly as a lesbian, gay, bisexual, transgender, or queer (LGBTQ+) person was illegal. The Stonewall Uprising on June 28, 1969 is a milestone in the quest for LGBTQ+ civil rights and provided momentum for a movement. 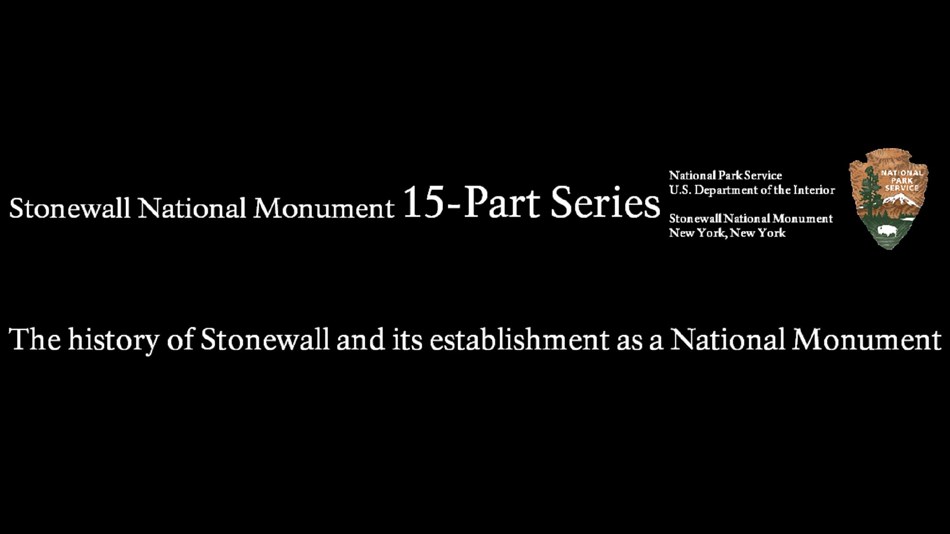 To honor the 5th anniversary of the establishment of Stonewall NM watch this 15-part video series, new episode premiere on Fridays 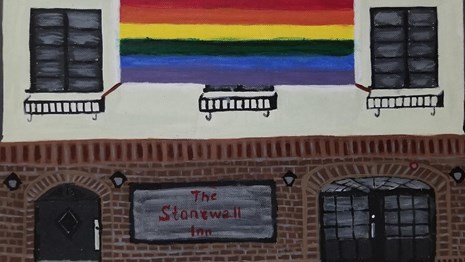 We Are Stonewall Arts Festival

We would like to invite everyone to submit art about What Stonewall Means to you Throughout the year. 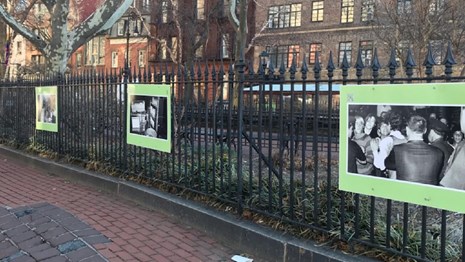 View our photo exhibit on the fence at Stonewall National Monument or virtually! 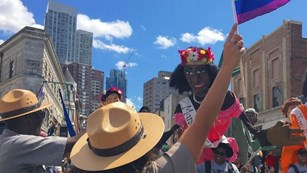 A celebration of Marsha P. Johnson 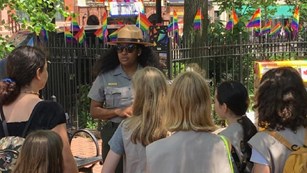 No Matter where you are, we can bring Stonewall National Monument to your classroom. Find teachers resources here. 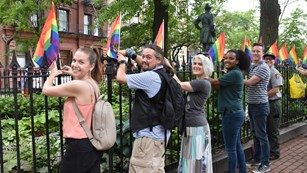 Located in Greenwich Village, New York City, Stonewall National Monument is one of the many parks in New York Harbor. 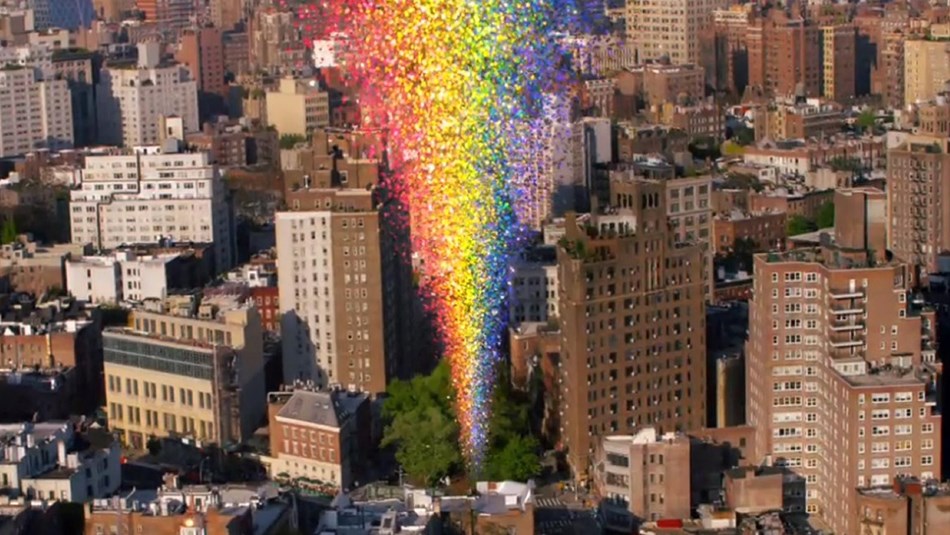 Stonewall Forever invites visitors to experience the living monument and Christopher Park from anywhere in the world.