On the evening of July 17, 1944, residents in the San Francisco east bay area were jolted awake by a massive explosion that cracked windows and lit up the night sky. At Port Chicago Naval Magazine, 320 men were instantly killed when two ships being loaded with ammunition for the Pacific theater troops blew up. It was WWII's worst home front disaster. 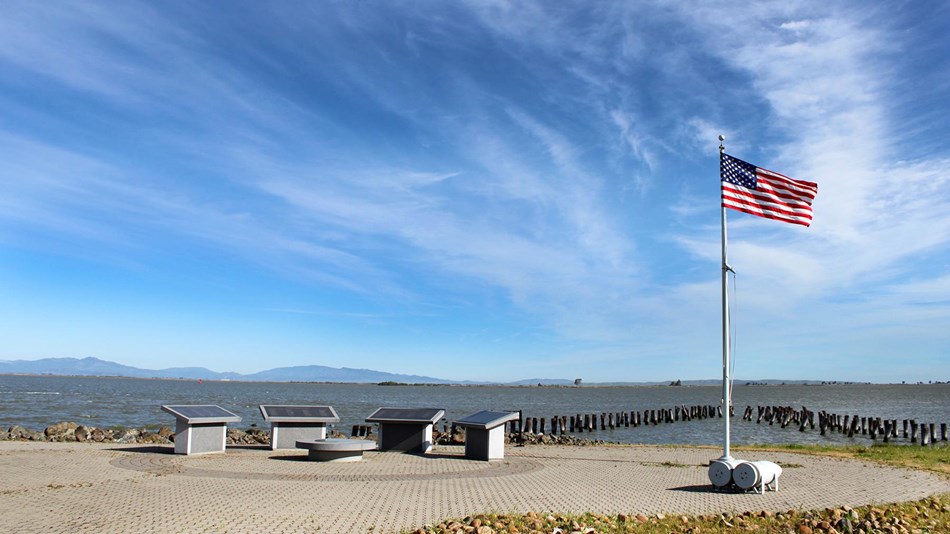 Information about the Memorial

Learn the history behind the Port Chicago Disaster. 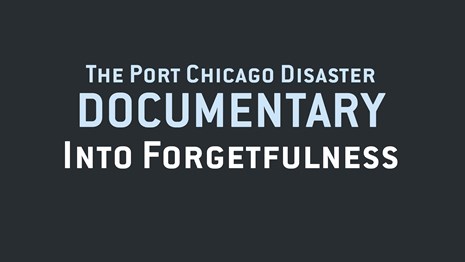 Watch a powerful documentary on The Port Chicago Disaster. Click link for the presentation page. 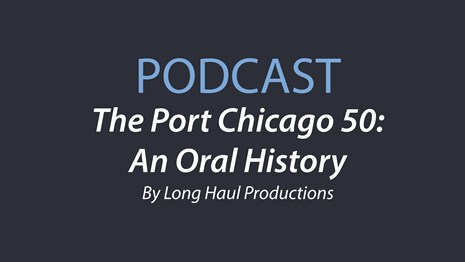 The Port Chicago 50: An Oral History

In 1995 Dan Collison spoke with five survivors of the blast about what really happened. (20 minutes) Credit: Long Haul Productions. 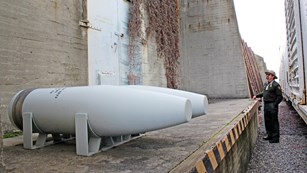 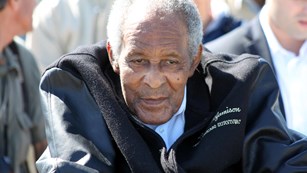 A few helpful answers to your questions 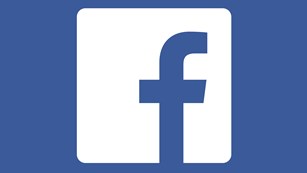