Walk Where Battles Were Fought and Heroes Were Forged

Settlers struggled against the harsh backcountry to survive. Cherokee Indians hunted and fought to keep their land. Two towns and a trading post were formed then abandoned to the elements. And two Revolutionary War battles claimed over 100 lives. Come discover the 18th century history of South Carolina. 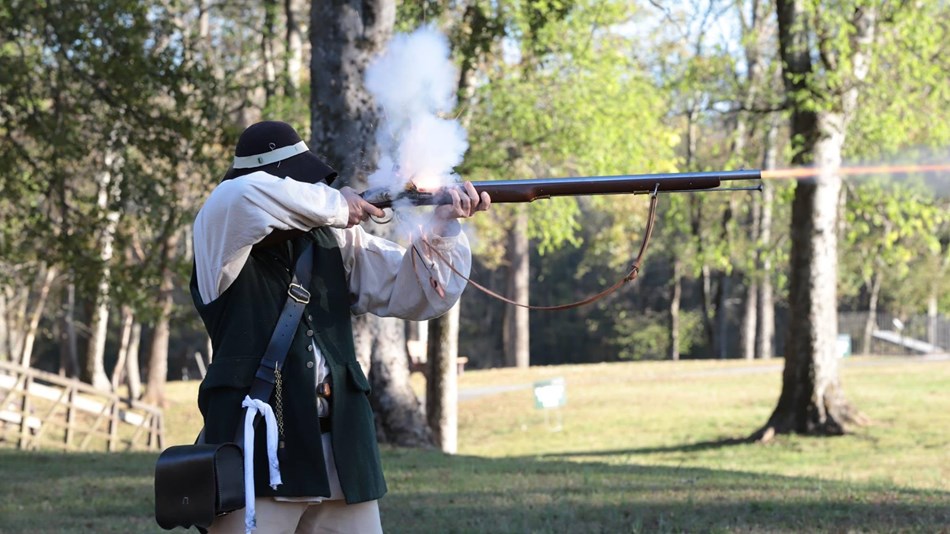 On November 16-17, 2019, we will commemorate the Battle of Ninety Six, a battle that brought the War to the Carolina backcountry. 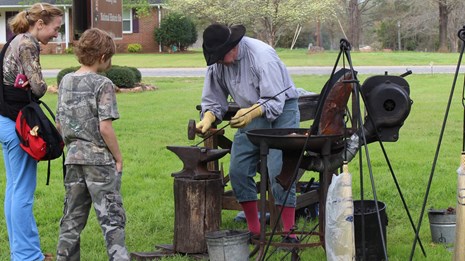 See what events are planned at the park. 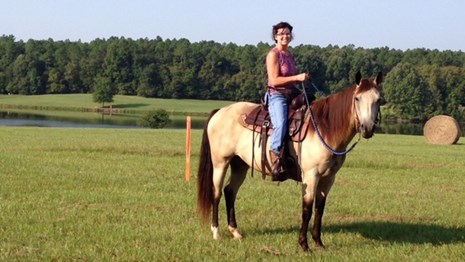 The Park has announced the release of the Finding of No Significant Impact for the Equestrian Management Plan and Environmental Assessment. 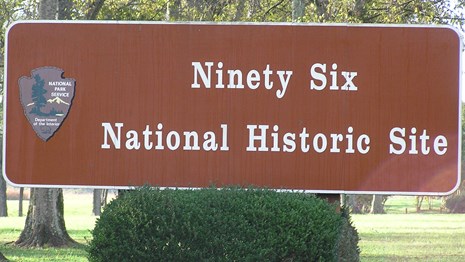 This online tour allows you to preview what Ninety Six has to offer. 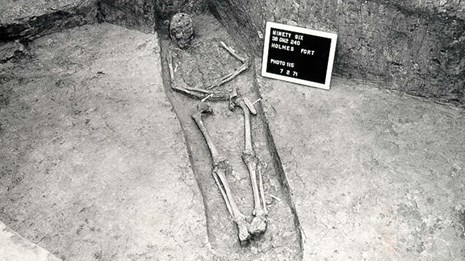 James Birmingham, of the Long Cane Militia, is considered to have been the first Patriot killed in the South during the American Revolution.

Do you have special events? Calendar of Events
When is the park open? Operating Hours and Seasons
Let the park be your classroom. Parks as Classrooms
Technology helps with research 96 in 3-D