The Union won a significant victory early in the Civil War at The Battle of Mill Springs. Explore the rolling fields of Kentucky where the battle took place and learn about that state's strategic importance to both sides of the fight. Read More 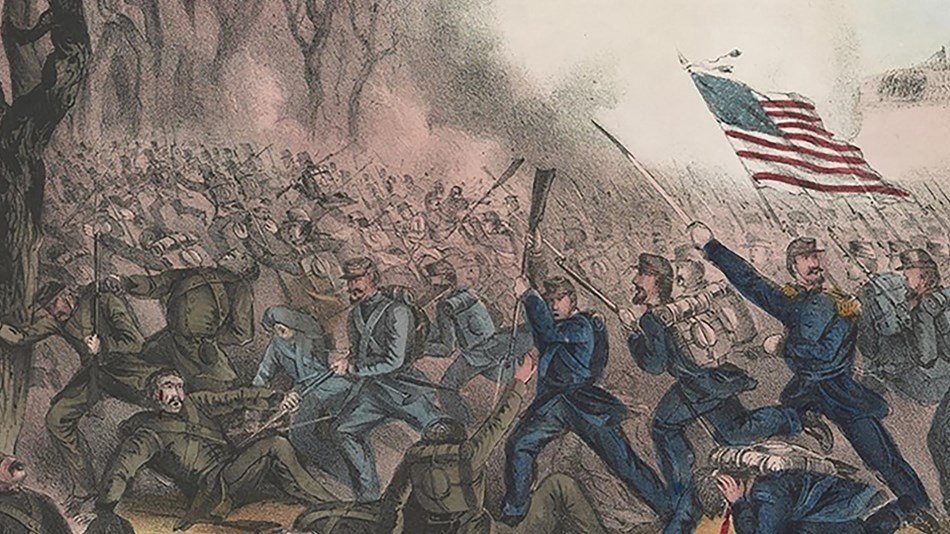 Follow along as we take you through an overview of the Battle of Mill Springs.

A Journey Into Battle