"We hold these Truths to be self-evident, that all Men are created equal..."

The park represents the founding ideals of the nation, and preserves national and international symbols of freedom and democracy, including Independence Hall and the Liberty Bell.  The Declaration of Independence and U.S. Constitution were both debated and signed inside Independence Hall, a UNESCO World Heritage Site. 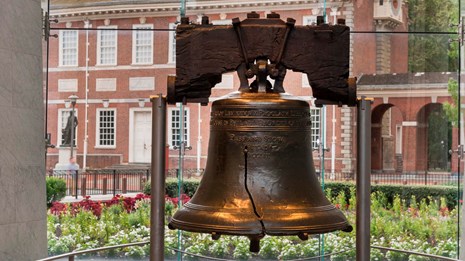 No tickets are needed to see this international symbol of liberty. 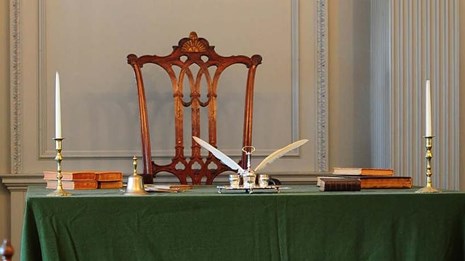 Entrance is by tour only. Timed entry tickets are required March through December. 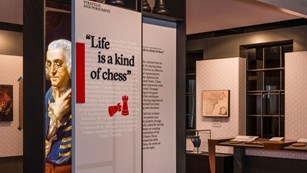 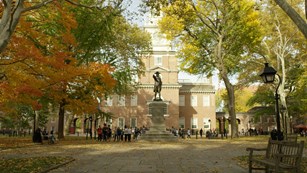 Dive into the park's sites and stories with these videos. 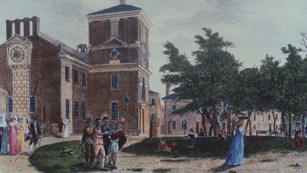 Looking for the history of Independence Hall or the story of the Liberty Bell? We've got that!

Hear the Liberty Bell What Did it Sound Like?
Surprise Me! This Month's Story is About...
One app, every park Get the FREE NPS App Now!
Learn at Home or School Junior Ranger Challenge