The Fight for Civil Rights

In 1963, images of snarling police dogs unleashed against non-violent protesters and of children being sprayed with high-pressure hoses appeared in print and television news around the world. These dramatic scenes of violent police aggression against civil rights protesters in Birmingham, Alabama were vivid examples of segregation and racial injustice in America. 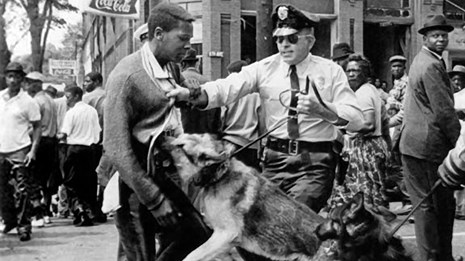 Learn about the struggle for equality and Civil Rights Movement in Birmingham. 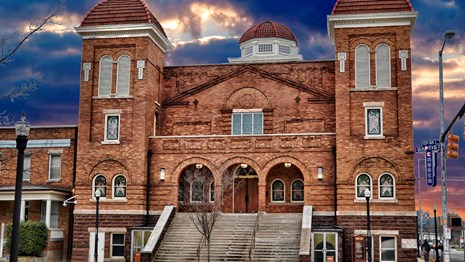 16th St. Baptist Church, one of the 7 sites affiliated with the National Monument, is a space that commemorates tragedy and hope. 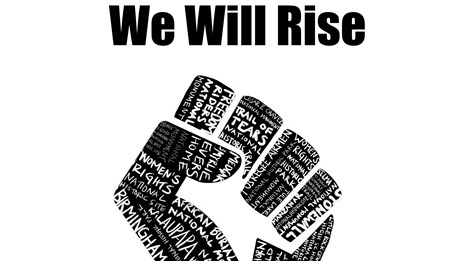 A podcast on national parks and civil rights 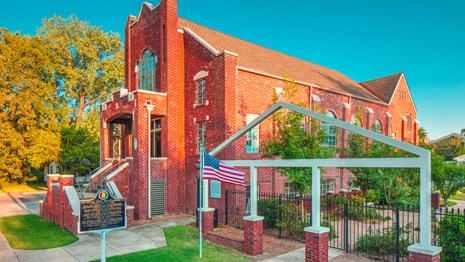 Tour churches where meetings took place; stroll through parks where protesters marched; reflect in museums where artifacts are stored.