Leading the March for Women's Equality

Home to the National Woman's Party for nearly 90 years, this was the epicenter of the struggle for women's rights. From this house in the shadow of the U.S. Capitol and Supreme Court, Alice Paul and the NWP developed innovative strategies and tactics to advocate for the Equal Rights Amendment and equality for women. President Barack Obama designated the national monument on April 12, 2016. 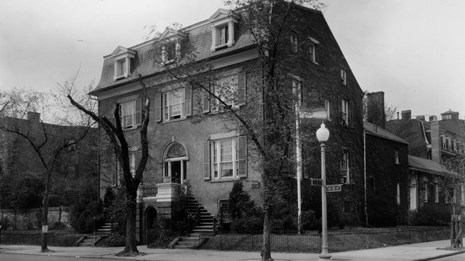 History of the House

Once home to the Secretary of the Treasury, then burned by the British in the War of 1812, this house became a hub for women's rights. 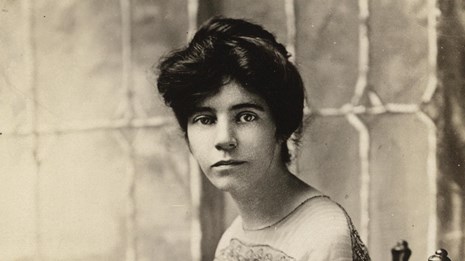 Alice Paul and the Suffrage Movement 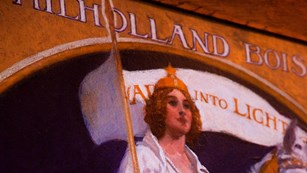 Located on Capitol Hill in Washington, D.C., the home is a short walk from Union Station. 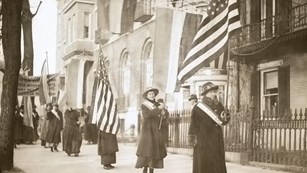 The National Woman's Party pushed for the 19th Amendment, giving women the right to vote. 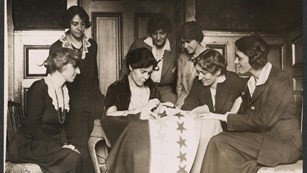 (202) 543-2240
General visitor inquiries. This phone number is not accessed when the park is closed.