The Bloodiest Day in American History--Hope for Freedom

23,000 soldiers were killed, wounded or missing after twelve hours of savage combat on September 17, 1862. The Battle of Antietam ended the Confederate Army of Northern Virginia's first invasion into the North and led Abraham Lincoln to issue the preliminary Emancipation Proclamation. 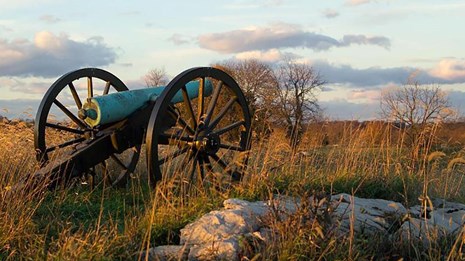 Check out this section for answers to all your questions if you are planning a visit to Antietam National Battlefield. 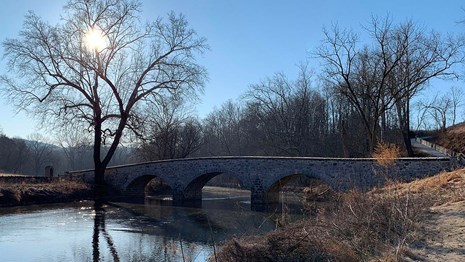 Learn About the Battle

Here you will find more information on the history of the Battle of Antietam as well as links to our Cultural and Natural Resources. 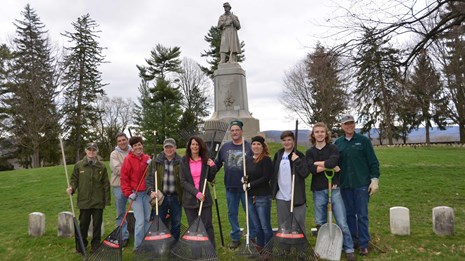 There are many opportunities to help at your National Park. 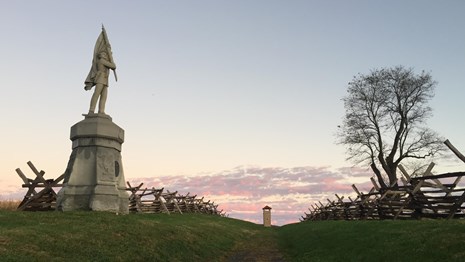