Battle for the Aleutians

During World War II the remote Aleutian Islands, home to the Unangax̂ (Aleut) people for over 8,000 years, became a fiercely contested battleground in the Pacific. This thousand-mile-long archipelago saw invasion by Japanese forces, the occupation of two islands; a mass relocation of Unangax̂ civilians; a 15-month air war; and one of the deadliest battles in the Pacific Theater. 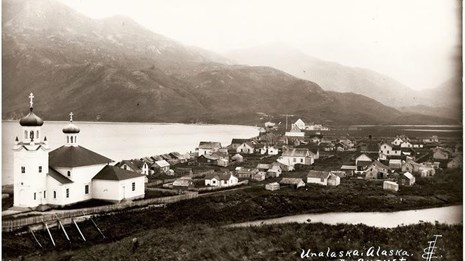 When WWII broke out the Unangax̂ and Aleut people were caught in the crosshairs. Many were relocated. Learn more through these interviews. 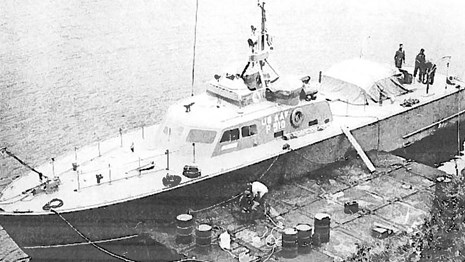 The pilots, sailors, and soldiers of the Aleutian Campaign went out into the treacherous Aleutian waters and skies. Discover their stories. 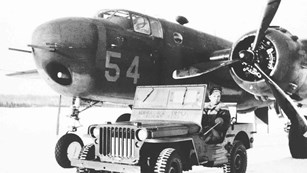 Lasting 18 days, the Battle of Attu was one of the deadliest battles of World War II, but it remains one of the least well-known. 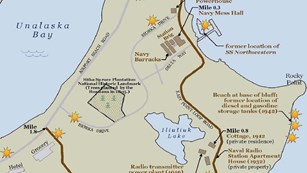 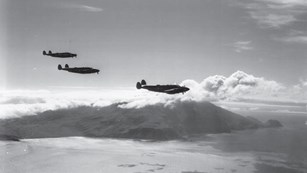 The Invasion of Kiska

On June 7, 1942, the Japanese invaded the Aleutian island of Kiska. At its height of occupation 6,800 Japanese personnel were on the island. 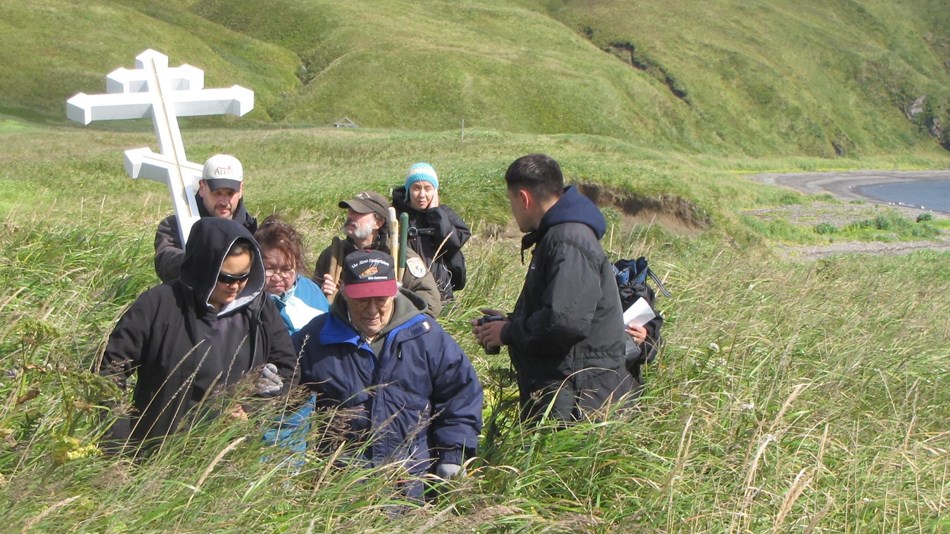 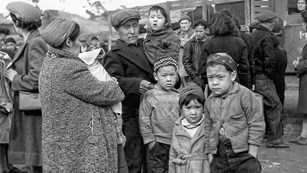 In a tragic and shameful episode, the U.S. government forcibly removed nearly 900 Unangax̂ (Aleut) people from their homes in 1942. 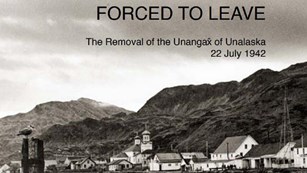 The [Unangax] were...the first and only people in Alaska to be assaulted by our own government and an enemy foreign power in WWII. (pdf) 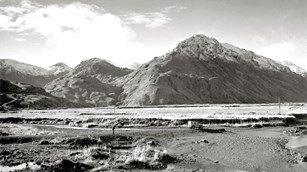 Attu, A Lost Village of the Aleutians

The residents of Attu, the most remote Aleutian village, had a different and especially tragic wartime experience. 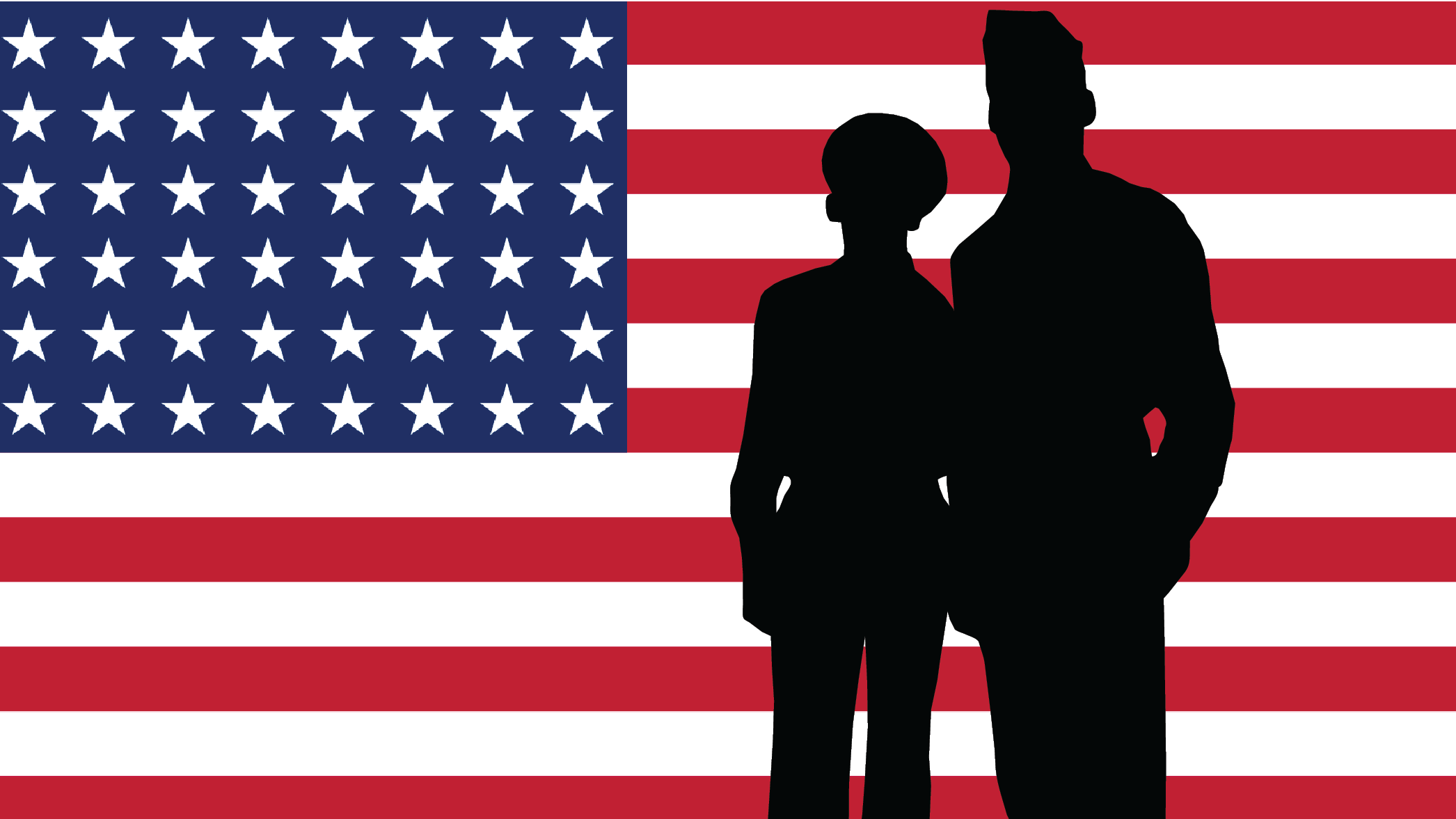 Story of the Month: Elmer Gibson

Discover the life of Chaplain Elmer Gibson, who served in the Aleutian Islands, Korean War, and as an advisor to President Truman. 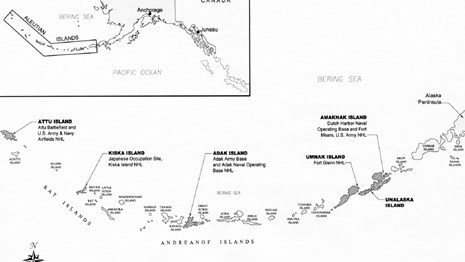 Explore the strategic forts and outposts of the Aleutian Islands during World War II. 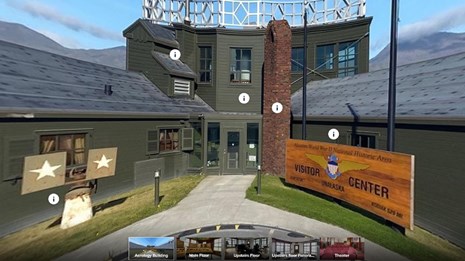 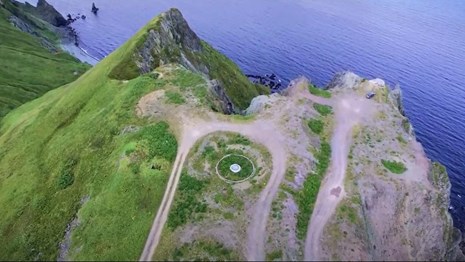 Take a virtual tour of Fort Schwatka and Battery 402. Link goes to YouTube video produced by NPS and Ounalashka Corporation.