For thousands of years the James River has been important to the people living in Virginia. At 340 miles, the James is Virginia's longest river. It is also the 12th longest river in America that begins and ends in the same state. As you travel the James River, virtually or by foot, consider the role the river has played in the foundation of Virginia as a colony and America as an independent nation. 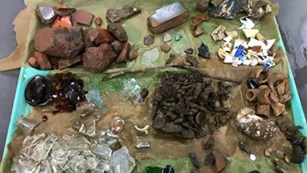 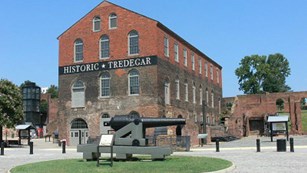 Tredegar played a significant role in the decision to relocate the capital of the Confederacy from Montgomery to Richmond. 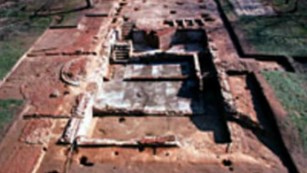