The National Park Service invites you to travel Charleston, South Carolina to discover places and stories of resilience and freedom. The historic city is located on a narrow peninsula where the Ashley and Cooper Rivers meet and flow into the Atlantic Ocean. British colonists first arrived west of this territory, but the friendly Kiawah tribe invited the strangers to settle along the fertile stretch of land between the two rivers - where the city sits today. Named for King Charles of England, Charleston quickly became a prominent port city after its establishment in 1670.

In 2015, a white supremacist shot and killed nine community members in the Emanuel AME Church. In the years since, communities in the city have banded together in solidarity against hate and violence. While its history is complex and unfinished, Charleston’s historic structures are a testament to its diverse and resilient residents now and in the past.

Interested in discovering the diversity of Charleston? Learn about the Gullah and Geechee cultures by exploring the Gullah Geechee Cultural Heritage Corridor, which extends from Wilmington, North Carolina to Jacksonville, Florida.

Explore more Discover our Shared Heritage Travel Itineraries and learn about our diverse heritage by visiting Telling All Americans' Stories. 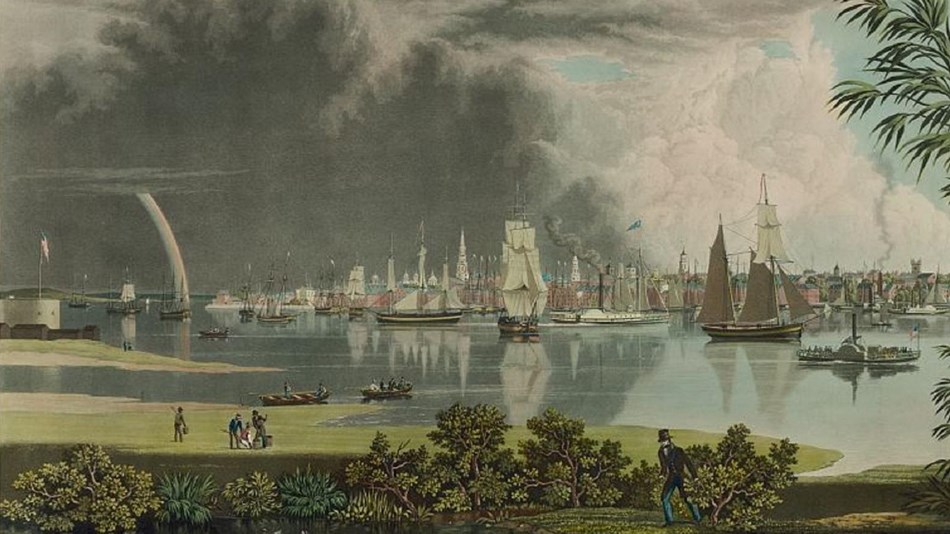 Visit sites associated with the American Revolution and Civil War. Learn about those who helped make freedom possible for all Americans. 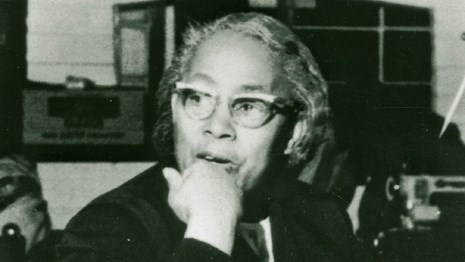 Learn about the woman who founded Citizenship Schools, which were an important part of the Civil Rights Movement. 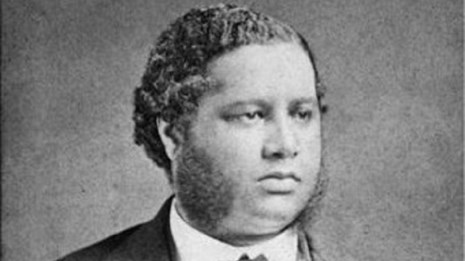 Find out more about the man who founded the Avery Normal Institute and became the first African American elected to a state office. 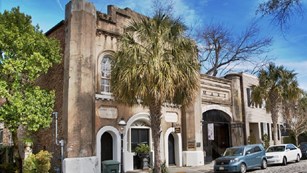 Visit the only standing building used as a slave auction gallery in South Carolina. 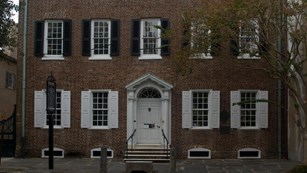 Constructed in the early 1770s, the Heyward-Washington House was the home of Thomas Heyward Jr, a signer of the Declaration of Independence. 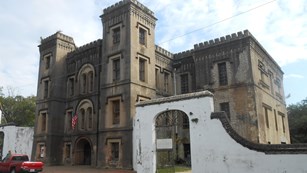 Constructed in 1802, the Old Jail held infamous prisoners, including Denmark Vesey, who led an uprising of enslaved Africans in 1822.