The overall climate of the Southwest—its weather patterns over a long period of time—tends to be warm and dry. Past records show that the region's climate has been highly variable over time; now, however, human activity is altering it. The build-up of greenhouse gases over time is leading to a rapid global rise in temperature. Climate models predict that over the next 100 years, the Southwest will become warmer and even more arid, with more extreme droughts than the region has experienced in the recent past. The seasonality and variability of precipitation is likely to shift, as well. Scientists have identified the Southwest as a climate change hotspot. On the Colorado Plateau, the combination of high elevation and a semi-arid climate makes the area particularly vulnerable to climate change. The Sonoran and Chihuahuan Deserts and their “sky islands” are unusually situated at the boundary of the southernmost habitat for temperate species and the northernmost habitat for tropical species. As such, the area is home to a unique collection of plants and animals and is particularly sensitive to changes in temperature.

While the American Southwest may be hard hit by climate change, it is not alone. The National Park Service is also researching and responding to climate change in national parks across the country. 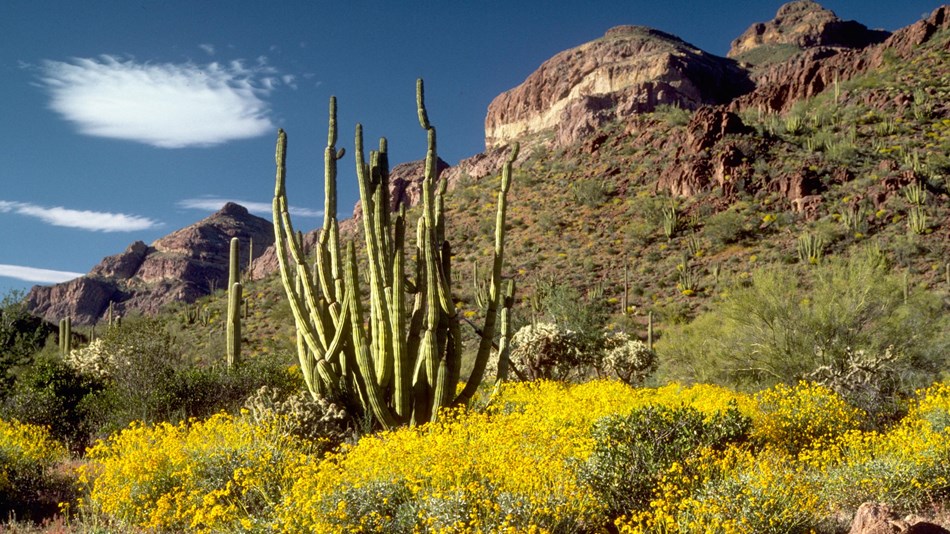 Discover the basics of climate change in the American Southwest. 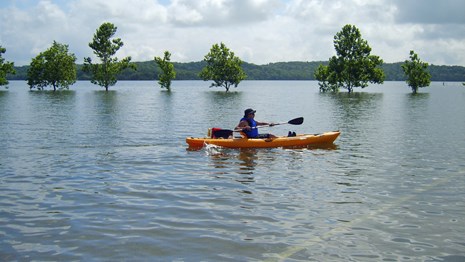 Discover science and stewardship projects related to climate change in the American Southwest. 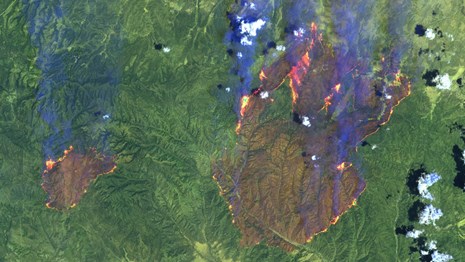