Spies and intelligence gatherers have worked quietly behind the scenes in America since the time of George Washington. Military and civilian intelligence agents have performed unrecognized, undocumented acts of bravery and undertaken a relentless hunt for the truth to save American lives at war and avenge an assassinated president.

Did you know that some National Park Service units commemorate these brave acts or house the intelligence operations that made history in secret? 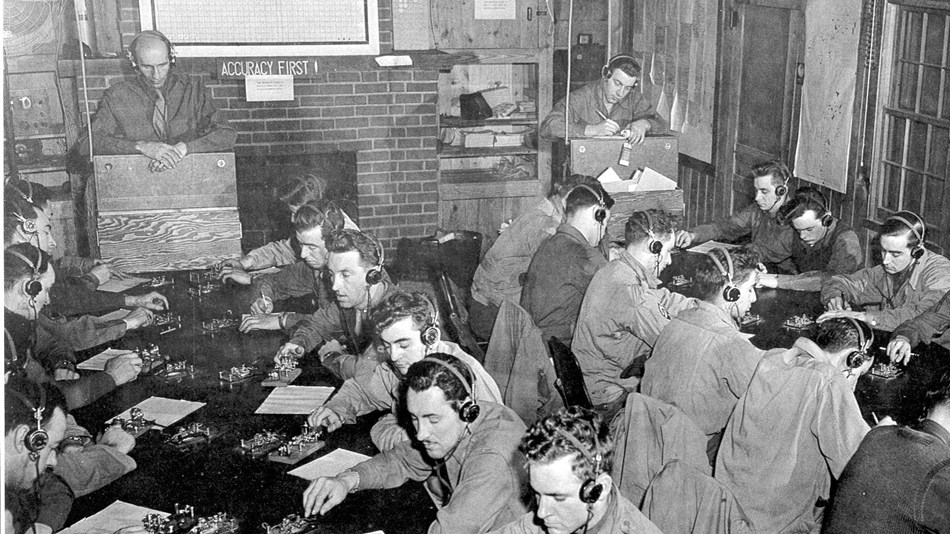 Visit the many parks, like this one, that once housed spy operations but today are open to the public for recreation and learning.