Welcome to the podcast Ballot Blocked. In this five-part series, we talk to historians and scholars to learn about women’s path to the ballot, from the period of the Civil War, through the women’s suffrage movement, the Civil Rights movement, and into the 21st century. It is a story of courage and perseverance, of disappointments and hard won victories. Some of the people you will hear about are well known, their names on monuments and memorials. Others may have received less recognition, but their achievements are no less impressive.

The history of voting rights isn’t a progressive or linear narrative. Passing legislation is only one step along the way to the ballot box. The laws have to be enforced and that takes organizing and struggle. One hundred years after the 19th amendment barred states from denying the vote based on sex, the fight for social, economic, and political equality continues. Ballot Blocked explores how we got here and asks where we might be going next when it comes to voting rights. 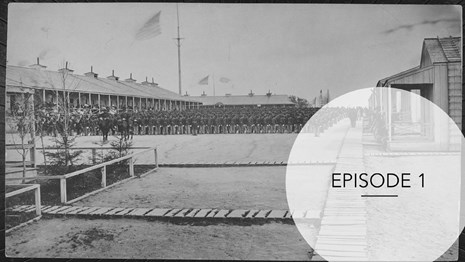 Learn about the service and sacrifices of African American families during the Civil War. Listen now. 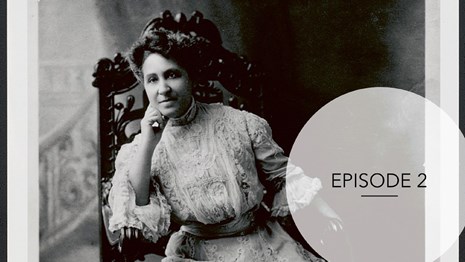 Learn about the international organizing of African American women, like Mary Church Terrell, at the turn of the 20th century. Listen now. 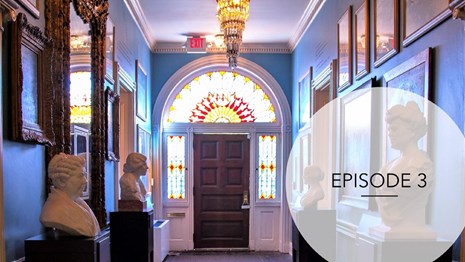 Learn about the struggle for equity within the women's suffrage movement. Listen now. 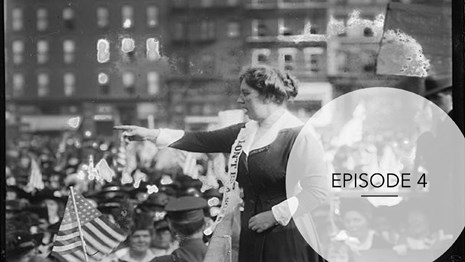 The Radicalism of Irish American Women 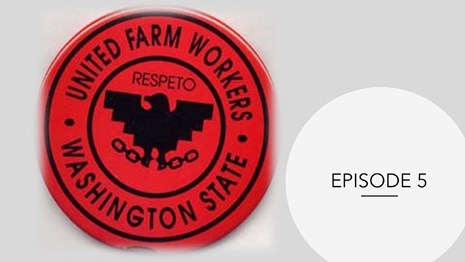 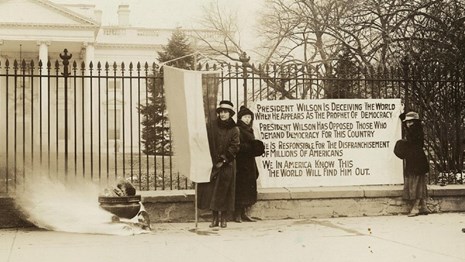 Explore the struggle for women's voting rights with additional materials and resources.

Ballot Blocked is produced and hosted by Dr. Eleanor Mahoney. Dr. Sylvea Hollis conducted research and interviews and helped plan this podcast. Drew Himmelstein is the producer and editor. Music is by Podington Bear. This project was made possible through the National Park Service in part through a grant from the National Park Foundation and the Andrew W. Mellon Foundation.