Considered an "Enemy Race" in Their Own Country

This is how Western Defense Commander John L. DeWitt characterized people of Japanese ancestry during World War II. He insisted that even those who had been born and raised as U.S. citizens nevertheless posed a threat because their Japanese “racial strains” were “undiluted.” Under the authority of President Franklin D. Roosevelt’s Executive Order 9066, DeWitt ordered the removal of all Japanese Americans from the West Coast in 1942. Allowed to take only what they could carry, they were imprisoned, without trial, in some of the most desolate places in the country. Today, the National Park Service preserves those sites so that visitors may learn their story. 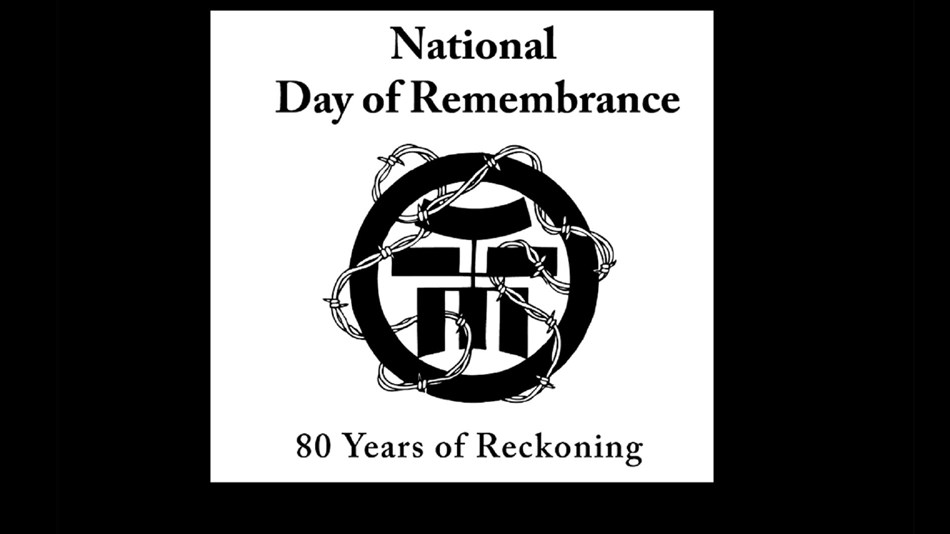 On February 19, join a virtual commemoration reflecting on Japanese American incarceration on the 80th anniversary of Executive Order 9066. 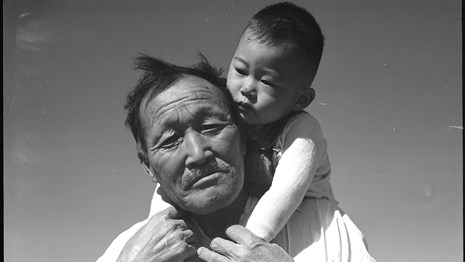 Stories of the Past and Present

Learn about the people and families whose lives were forever changed during World War II. 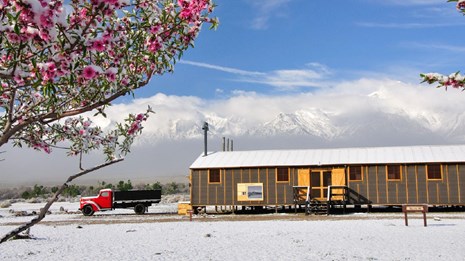 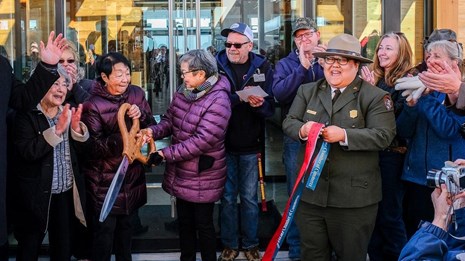 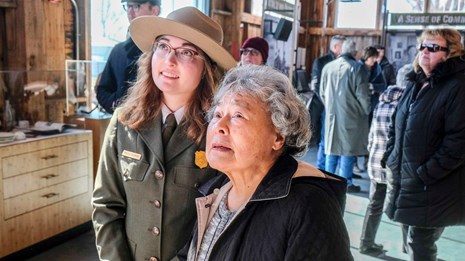 Discover what the National Park Service is doing to preserve this history with our partners and how you can get involved.