On July 28th, 1866, Congress passed the Army Reorganization Act which created six new, colored regiments. Two cavalry regiments, the 9th and 10th, and four infantry regiments, the 38th, 39th, 40th and 41st were established. All of the regiments would be comprised of black men in the enlisted ranks and white officers. While there were a handful of black officers in the first few decades of service, the Buffalo Soldier regiments would be led primarily by white officers. Three years later, in 1869, Congress again reorganized the Army and reduced the colored regiments to four, the 9th & 10th cavalry stayed the same, while the 38th & 41st were consolidated into the 24th and the 39th & 40th were consolodated into the 25th infantry. All of these regiments would serve most of their time on the Western Frontier for the first few decades of their existence.

Here we present the stories of the Buffalo Soldiers sorted by the regiments in which the men served. Choose a regiment from those pictured and listed below to view their stories. 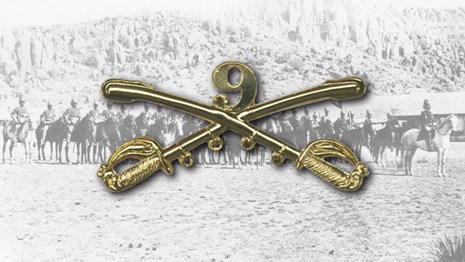 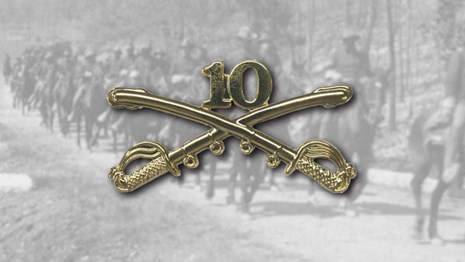 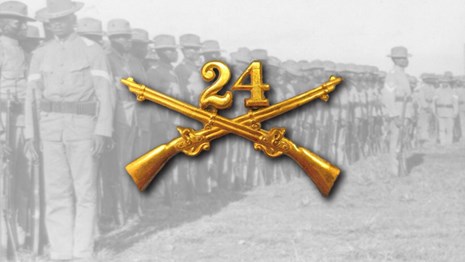 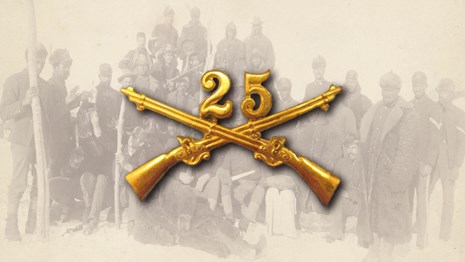