The National Park Service manages approximately 18% of the U.S. lands above the Arctic Circle, 20.25 million acres protected in five parks, 17.55 million acres of which are mostly connected. This region is critical breeding ground for many shorebirds, some of which migrate thousands of miles to get here. Caribou herds, also migratory, have calving grounds and wintering grounds in the Arctic tundra. Some species are specific to the Arctic, such as polar bears, muskoxen, Arctic foxes, among others. The Arctic is a harsh, yet fragile, environment and the people, plants, and wildlife adapt to the conditions to live there. 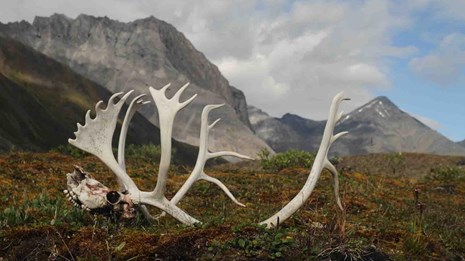 Learn more about the Arctic region, its ecosystems, people, and history. 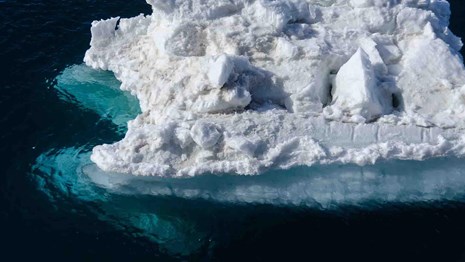 Check out the highlights from the newly released Arctic Report Card 2020. 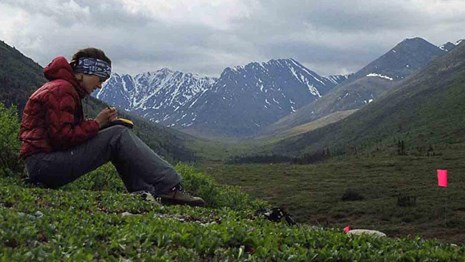 Inupiaq and Athabascan people and their ancestors traveled long distances over rough terrain throughout the central Brooks Range. 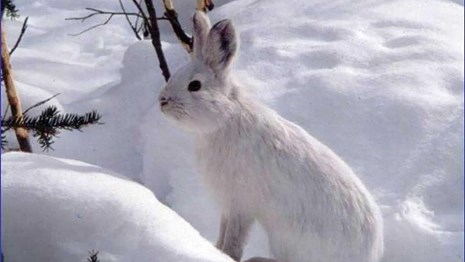 Wildlife in the Arctic are particularly adapted for the climate and environment. 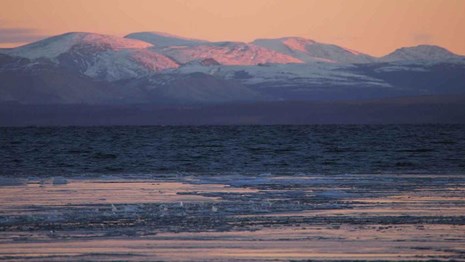 The ecosystems along the Arctic coast are biologically diverse and culturally important. 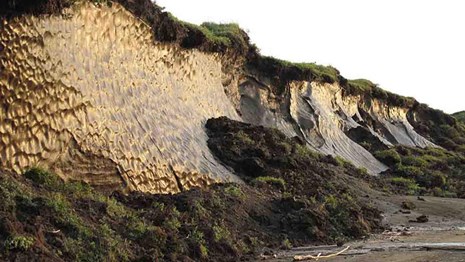 Permafrost underlies Alaska's Arctic parks and parts of other interior parks; it influences many facets of park ecosystems. 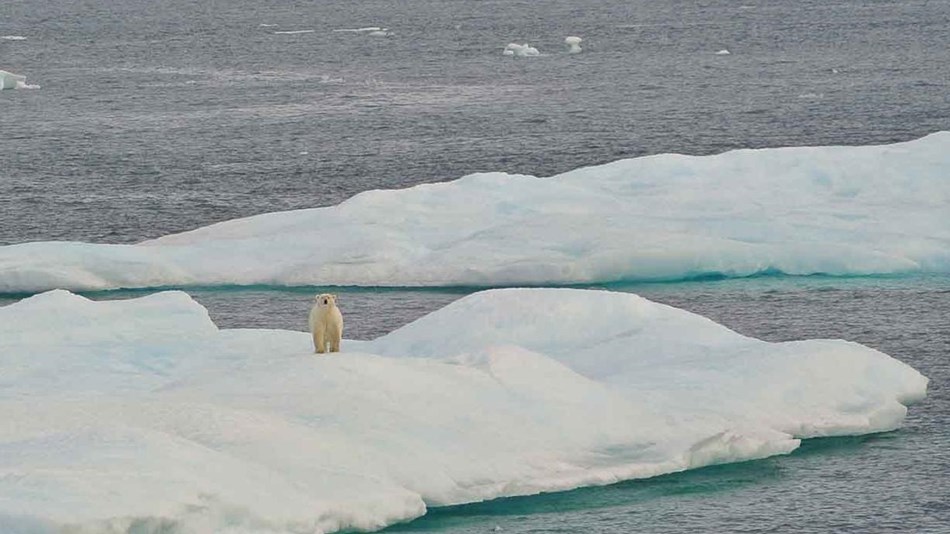 The Arctic is warming more than twice the global average. Learn more about the many facets of a warming climate and its impacts.