Small and long-lived, bats use echolocation to find food such as insects and other arthropods at night. These skilled hunters play an important role in keeping insect populations under control.

There are 47 bat species in all of North America, 24 of which can be found in California. There are 12 species of bats in the immediate San Francisco Bay Area, and most of these can be found in the larger park areas. Pinnacles National Park is home to two additional bat species. The USGS Western Ecological Research Center studies bats in the San Francisco Bay Area including research at Point Reyes on the ecology of Townsend's big-eared bat and a general inventory of bats at several Bay Area national parks. 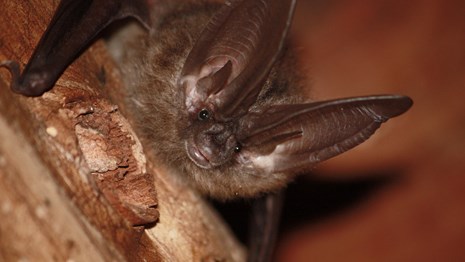 Browse articles and information summaries about bats in the San Francisco Bay Area. 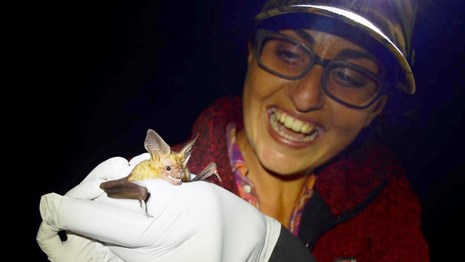 Get the latest on bats from the Bay Area Nature & Science Blog.