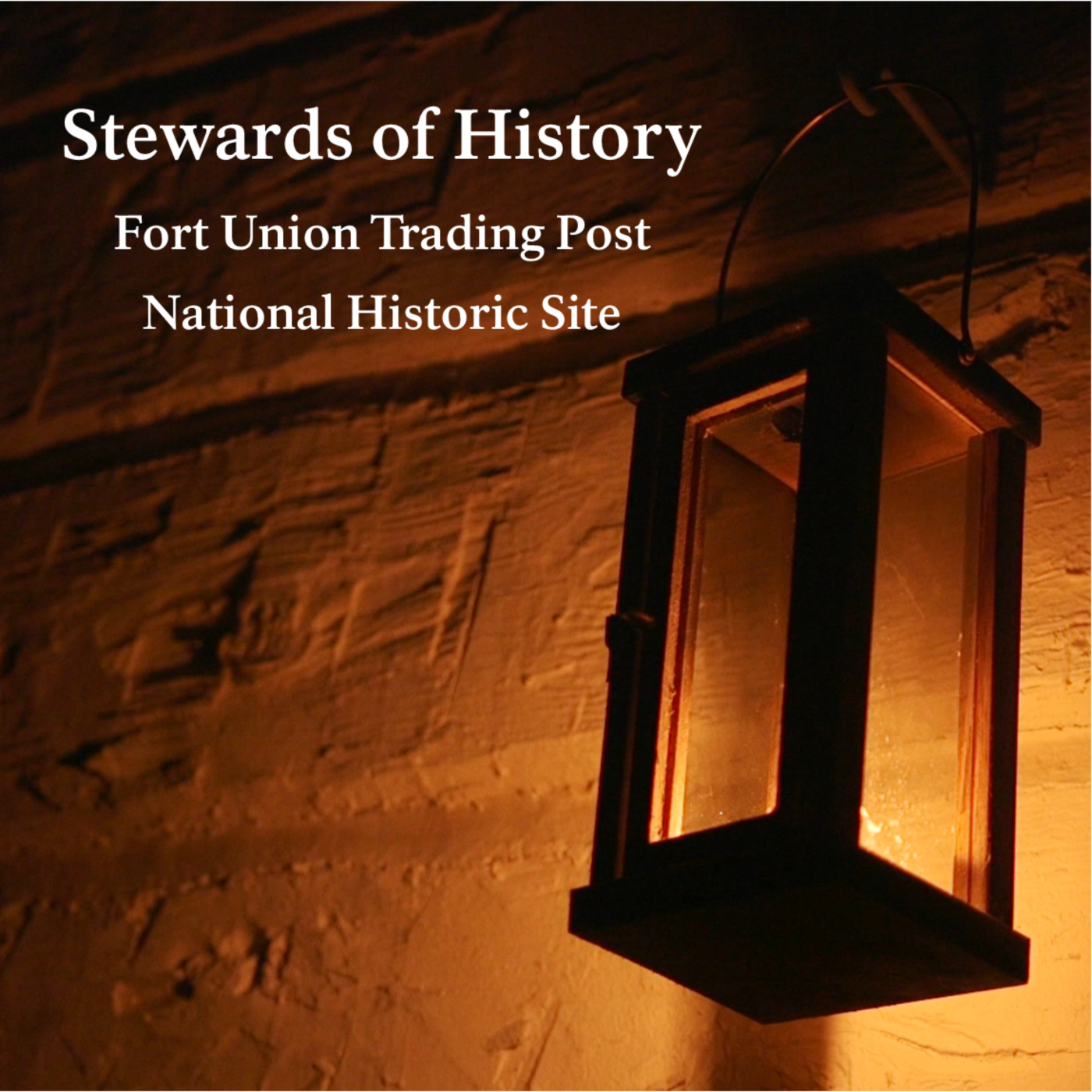 The first episode of Stewards of History is an interview with Dave Finders, a long time volunteer and past Park Ranger at Fort Union Trading Post.