This event has already occurred. This page is provided for reference only.

Join the Alexander Hamilton Awareness Society and National Park Service - Manhattan Sites at Hamiltons’ home - “The Grange” for a day of special programming.

In addition to the house's exhibit on Hamilton's life and legacy, you will have the opportunity to attend free presentations with an open house visit to the restored rooms on the Historical Floor, and sign a Happy Birthday card with Quill and ink. Would Alexander Hamilton have been able to contribute as much as he did to the nation had he been born in the mainland colonies? Sergio Villavicencio explores how the different experiences and mentalities to which Alexander Hamilton was exposed during his formative years in the Caribbean were determining factors in shaping his future contributions to his new home: From the creation of the US Revenue Marine (later to become the US Coast Guard), to the founding of Patterson, the first industrial city in the United States. 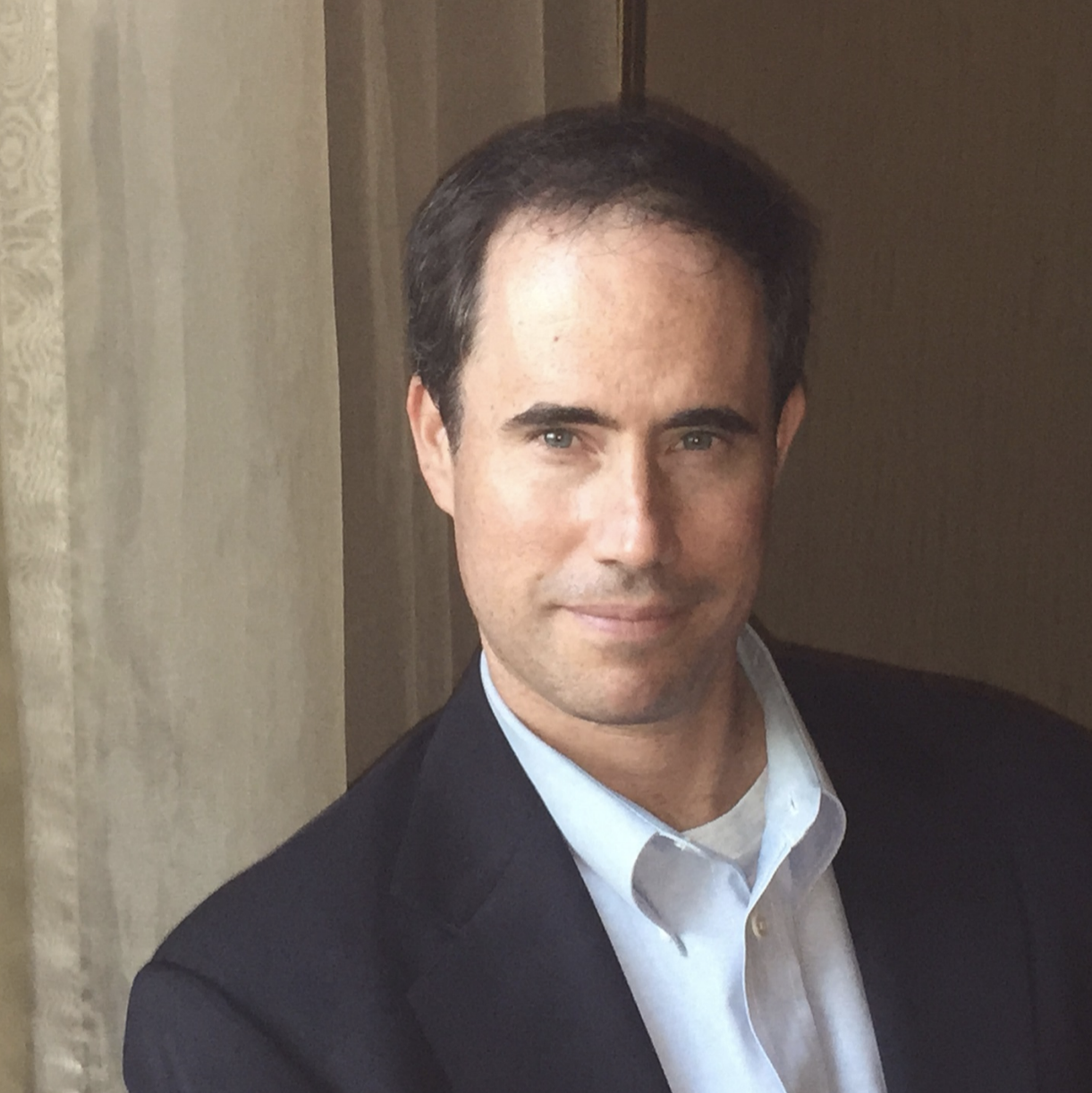 With a reputation of being the one city where you can reinvent yourself completely, and where one could expand their horizons, people come to New York City from as far as the other side of the world, and as close as Long Island. Kevin Draper will explore the relationship between Alexander Hamilton and New York City. Their mentalities, their parallel evolution during his time in the city, and how Alexander Hamilton became the embodiment of what a New Yorker's attitude represents: Hard work, success, and achievement. From his arrival to the city, to the construction of the Grange, Alexander Hamilton's attitude and relationship to NYC made him the Ultimate New Yorker.

Kevin Draper is a NYC Historian, Historical Consultant, Public Speaker, Co-Founder and Chief Experience Officer at New York Historical Tours. He has led historical talks for top universities and Fortune 500 companies, and is a respected historical consultant for major media and publications.

Join for an interactive public discussion on Alexander Hamilton sharing comments, stories, and asking questions of board members of the AHA Society, living history performers, reenactors, and invited guests. 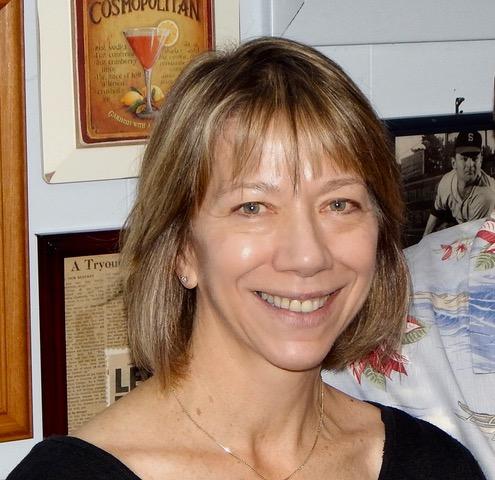 Access to the historic floor will be available between 10am-1pm &2pm-4pm. There will be no guided tours on this day and only self guided access.

Reservation or Registration: No