Jamestown, A Place of Many Beginnings

Walk in the steps of Captain John Smith and Pocahontas where a successful English colonization of North America began. Despite early struggles to survive, the 1607 settlement evolved into a prosperous colony. As the colony expanded, the Virginia Indians were pushed out of their homeland. In 1619, the arrival of Africans was recorded, marking the origin of slavery in English North America. 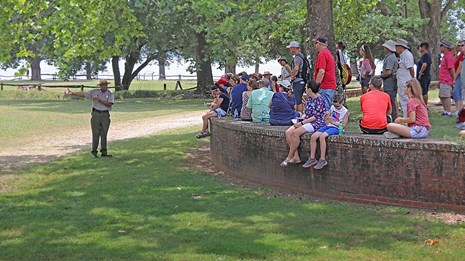 The first charter of the Virginia Company, signed by King James I on April 10, 1606, planted the first seeds of our constitutional values. 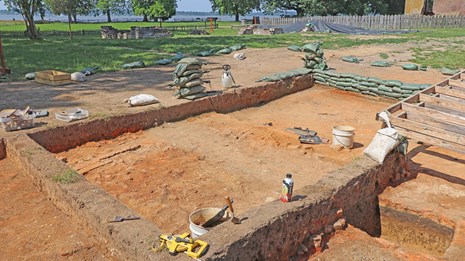 The first documented arrival of Africans to the colony of Virginia was recorded by John Rolfe in 1619. 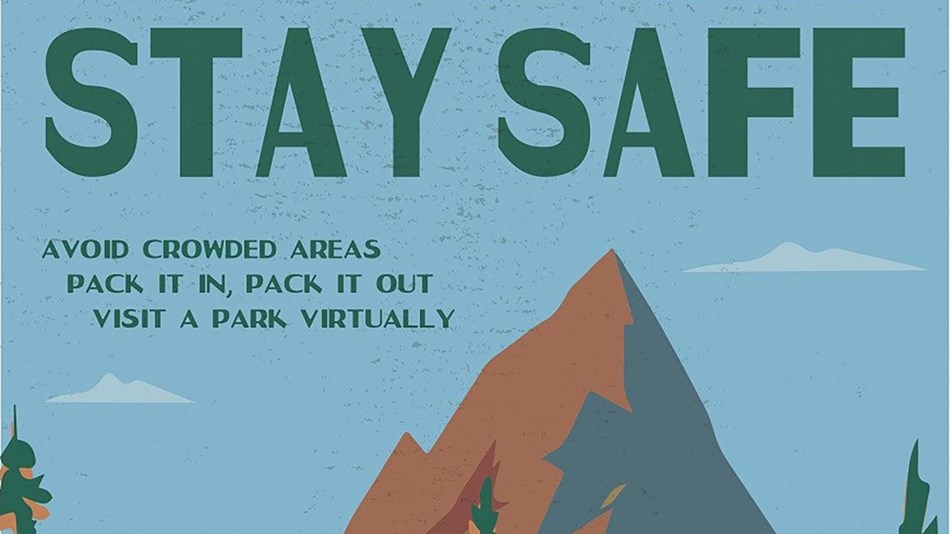