Widely recognized as the most important Latino leader in the United States during the twentieth century, César E. Chávez led farm workers and supporters in the establishment of the country's first permanent agricultural union. His leadership brought sustained international attention to the plight of U.S. farm workers, and secured for them higher wages and safer working conditions 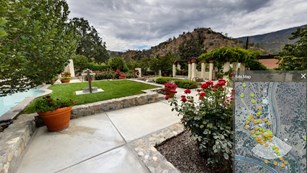 Use one of our virtual photo tours to explore the monument and the Nuestra Señora Reina de la Paz site. 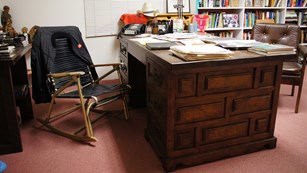 A History of Change

The UFW grew from its roots as a farm workers union to become a national voice for the disenfranchised. Learn more about this history here. 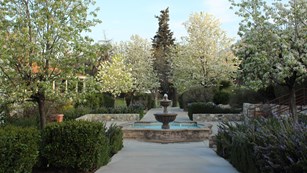 Find the most up-to-date information about available services and facility closures here.

A New Monument is Born!