Suffrage Cat is part of the National Park Service’s commemoration of the 19th Amendment. 2020 marks the centennial (100th anniversary) of the amendment! It was an important addition to our constitution as it recognized women’s voting rights. Suffrage means the right to vote in political elections.

Did you know that the cat was a symbol of the women’s suffrage movement?
In April of 1916, suffragists Nell Richardson and Alice Burke started a cross-country road trip. Setting out from New York, these two women stopped in cities and towns across America to talk about the importance of women’s suffrage. Along the way, the women adopted a cat that became their unofficial mascot. The cat became a symbol of suffrage!

Find a new adventure with Suffrage Cat! Print this feline out and add your own artist touch with crayons, markers, or other fun decorations. Take your new friend to visit a National Park or a National Historic Site. Get a picture of you and your new buddy.

Express your creative side and color your own Suffrage Cat! 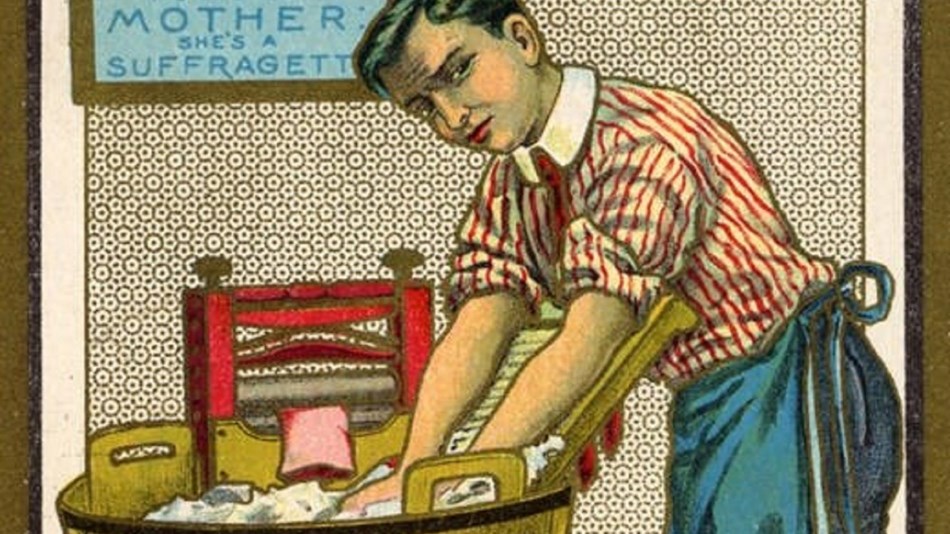 Women's Suffrage and the Cat

Discover more about the connection between women's suffrage and the symbol of the cat. 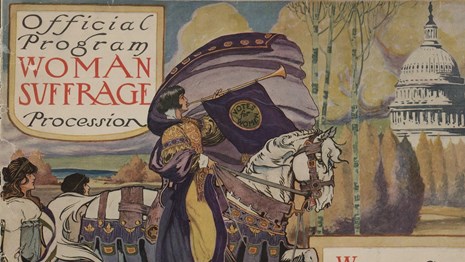 Discover the story of the Nineteenth Amendment and how it impacted the rights of women and others. 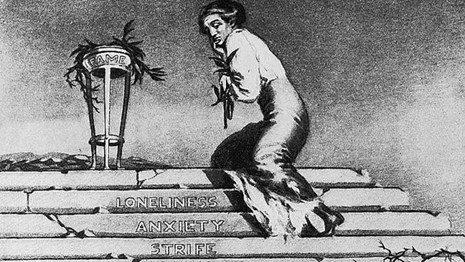 Did You Know? Suffragist vs Suffragette

Although we often see suffragist and suffragette used as though they mean the same thing, their historical meanings are quite different.