Sacagawea is one of the most depicted Native American women in history, with more statues than any other American woman. Sacagawea's image is in books, movies, paintings, stamps and currency. But not all images of Sacagawea look the same since there weren’t any photographs of her.

The Lewis and Clark journals described what some of the other Shoshone tribe members looked like and how they might have dressed, though not every artist took these entries into account. Most of it was guesswork.

Many Sacagawea representations give her “white” features while others have used Native American models. But despite all these differences in representation, a large portion of statues, drawings, and other portrayals of her show Sacagawea with her son, Jean-Baptiste, who she carried on the expedition. 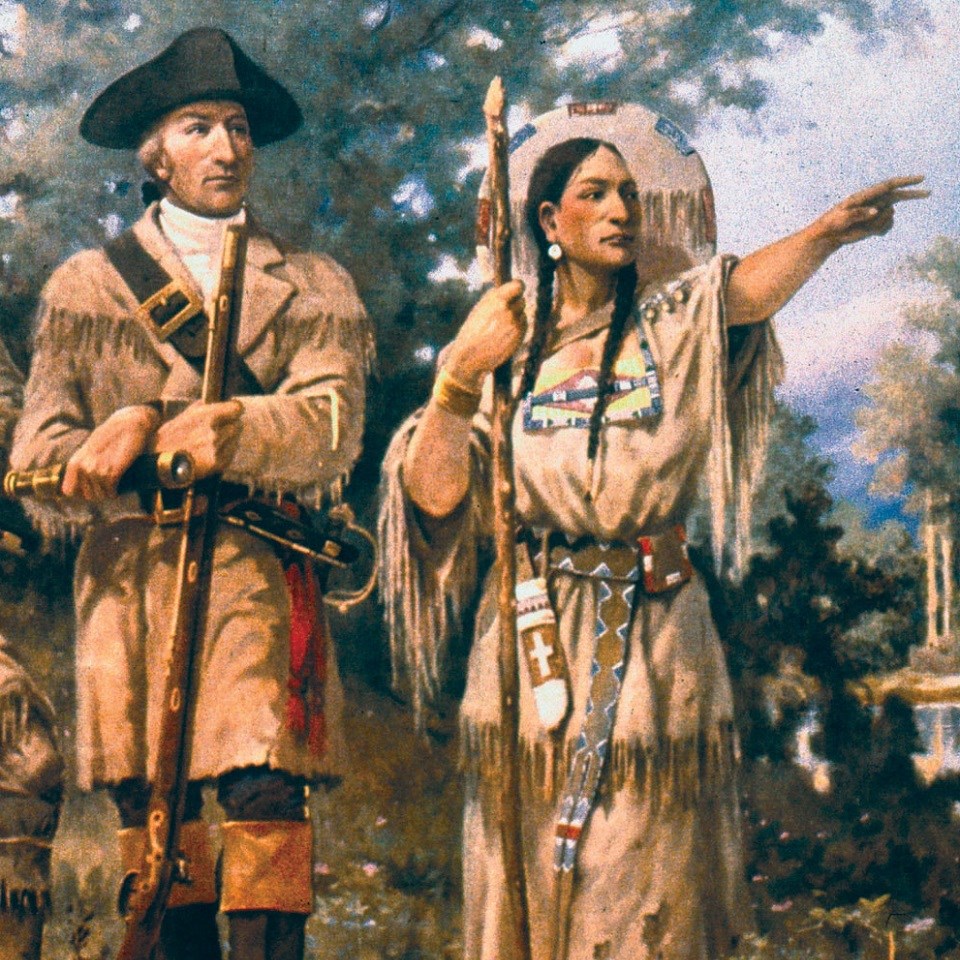 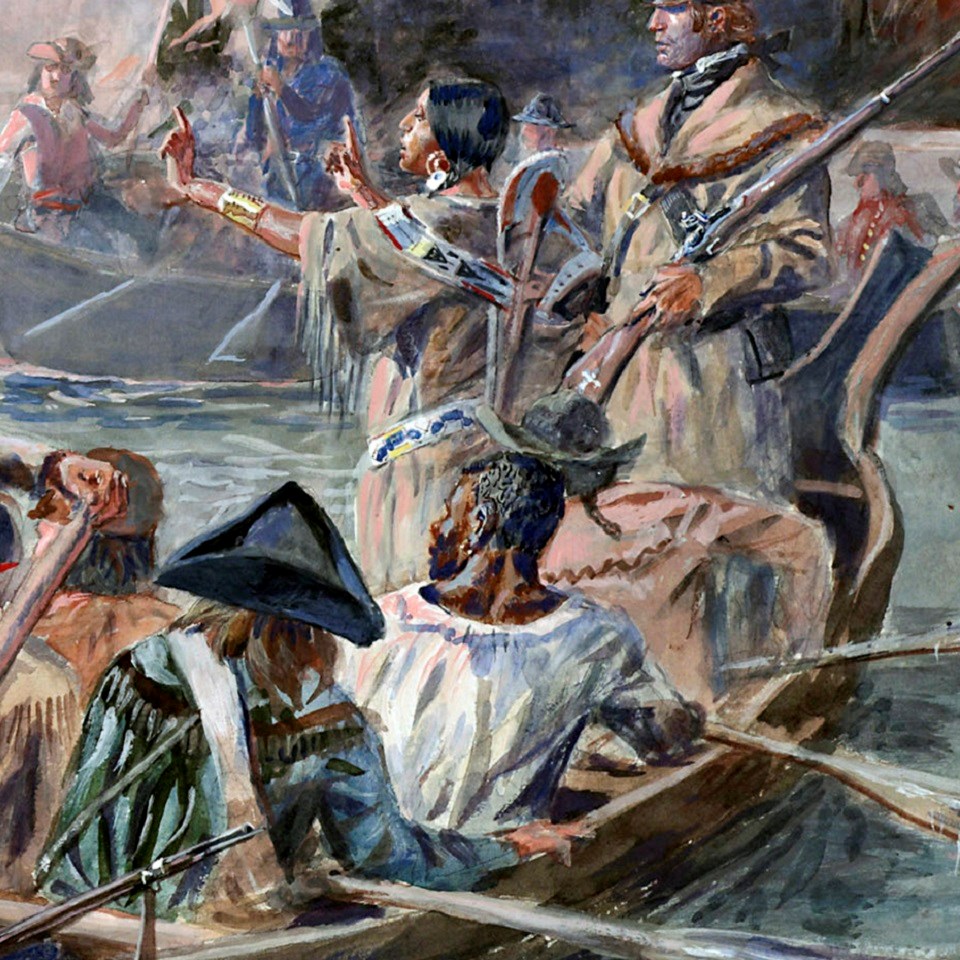