The Krejci Dump operated as a salvage yard and waste disposal facility in Boston Township, Ohio from 1948 to 1980. It received solid and hazardous wastes from nearby cities, towns, and scores of companies. At the time, dumps were largely unregulated. Toxic materials were buried in unlined pits and allowed to seep unchecked into the environment.

In 1985, Cuyahoga Valley National Park acquired the property and soon realized the scale of the pollution. The level of contamination qualified the site under the Superfund law. Numerous major corporations were discovered to have disposed industrial waste at the site, including Ford Motor Company, General Motors, Chrysler, 3M, Chevron, and others. Under the Superfund law, parties that disposed hazardous materials at the site were liable for the costs of investigating and cleaning up contamination.

The decades-long effort set a legal precedent that cleaned up Krejci as well as other National Park Service (NPS) sites around the country. Ultimately, the responsible parties paid more than $50 million to remove the toxins and restore the property. NPS certified the work as completed in December 2020.

To learn more, enter the gallery by clicking the photo below.

Click and drag the arrows side to side to see the Krejci site transform. 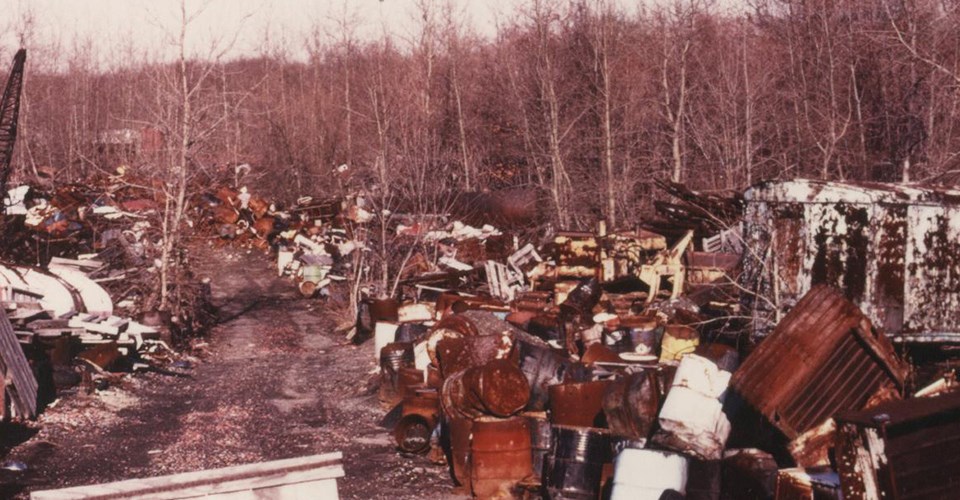 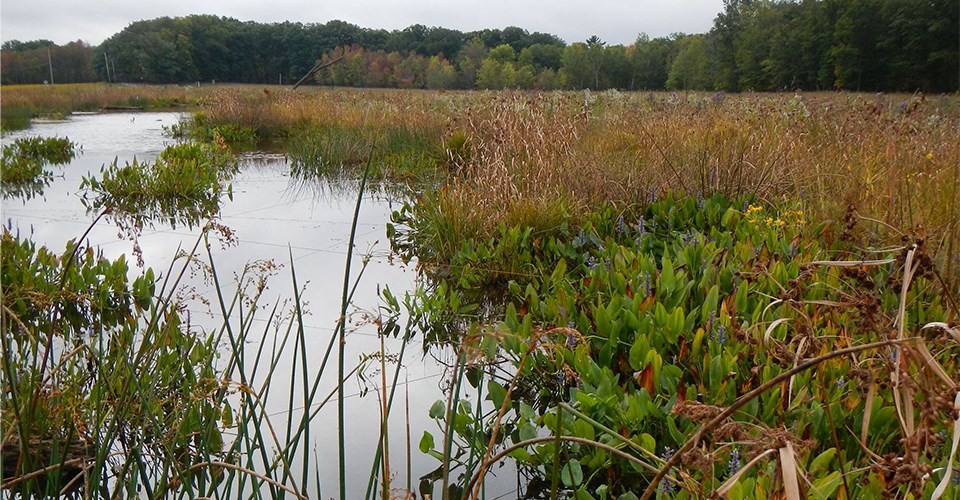 Left image
Krejci Dump as it appeared circa 1985 when the National Park Service purchased the property.
Credit: NPS Collection