Carpenters from the National Park Service's Historic Preservation Training Center are saving a piece of history by rehabilitating the exterior of the historic Piper House in Antietam National Battlefield. In 1863, the house and surrounding 184-acre farm played a significant role in the bloodiest one-day battle of the Civil War. Although Henry Piper sided with the Union, Confederate Generals James Longstreet and Daniel H. Hill commandeered his house to serve as their headquarters. Staff officers, orderlies, soldiers and horses soon descended on the house and farm as the army prepared for battle. Now part of the national park, the property is an important part of the historic landscape. The NPS works to preserve the house and its remaining outbuildings in order to provide visitors with a glimpse into the past.

*These estimates are subject to change.

The carpentry team is:

What are the benefits

The Piper Farm transports visitors more than 150 years into the past to help them envision the landscape that existed when the armies converged among the farm fields at Antietam. This project will preserve and restore a structure that played an important role in the battle.

For more information about the Piper Farm, please visit the Park’s webpage. 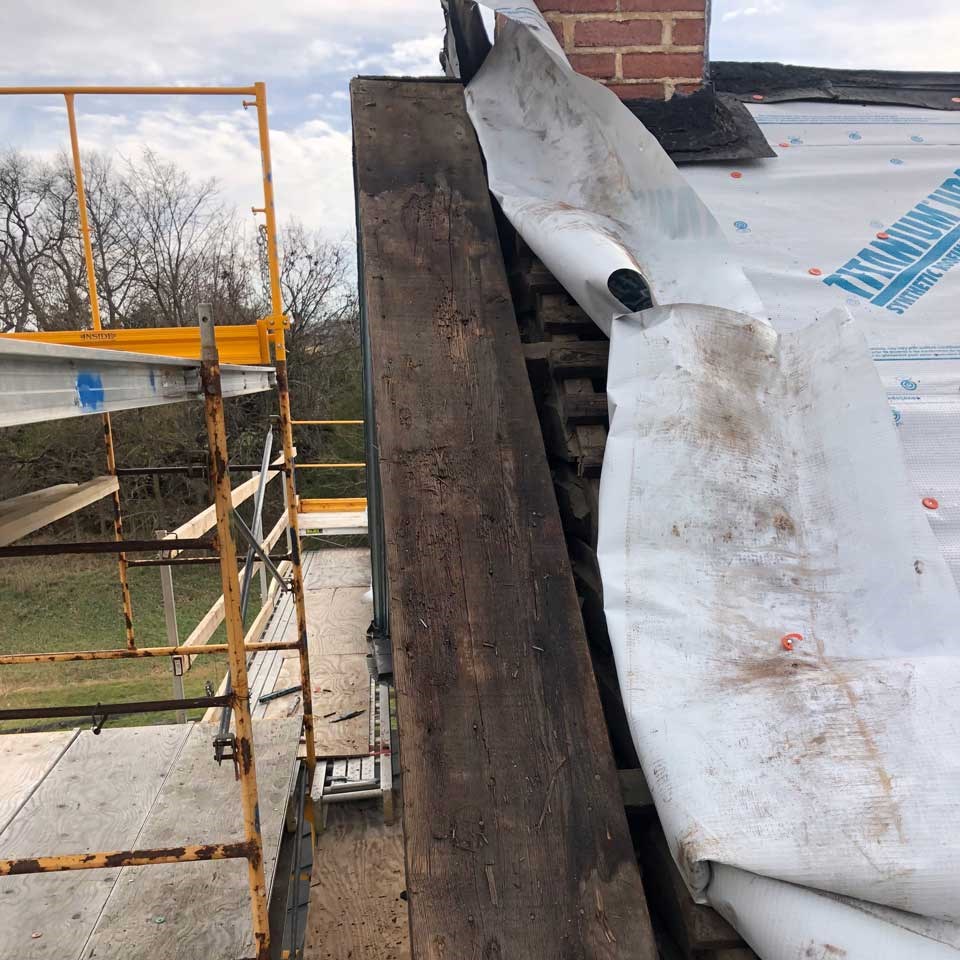 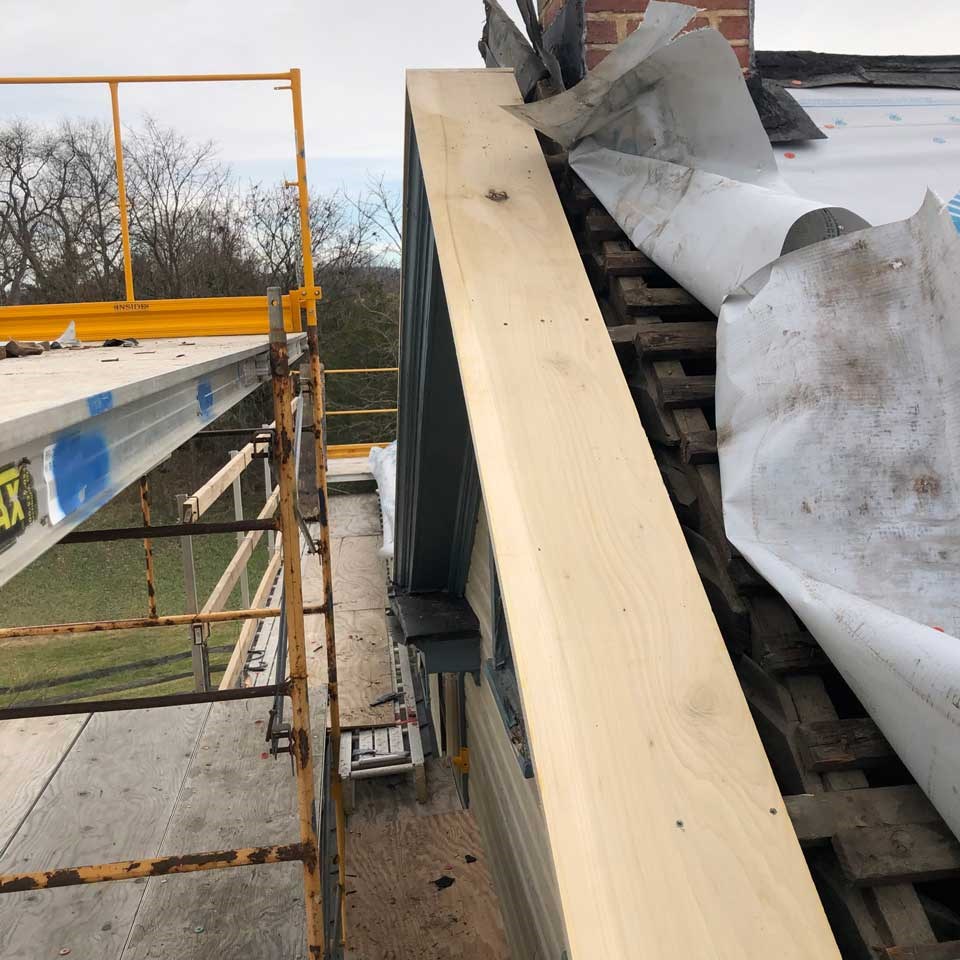 Left image
The deteriorated north gable of the home needed to be replaced.
Credit: NPS 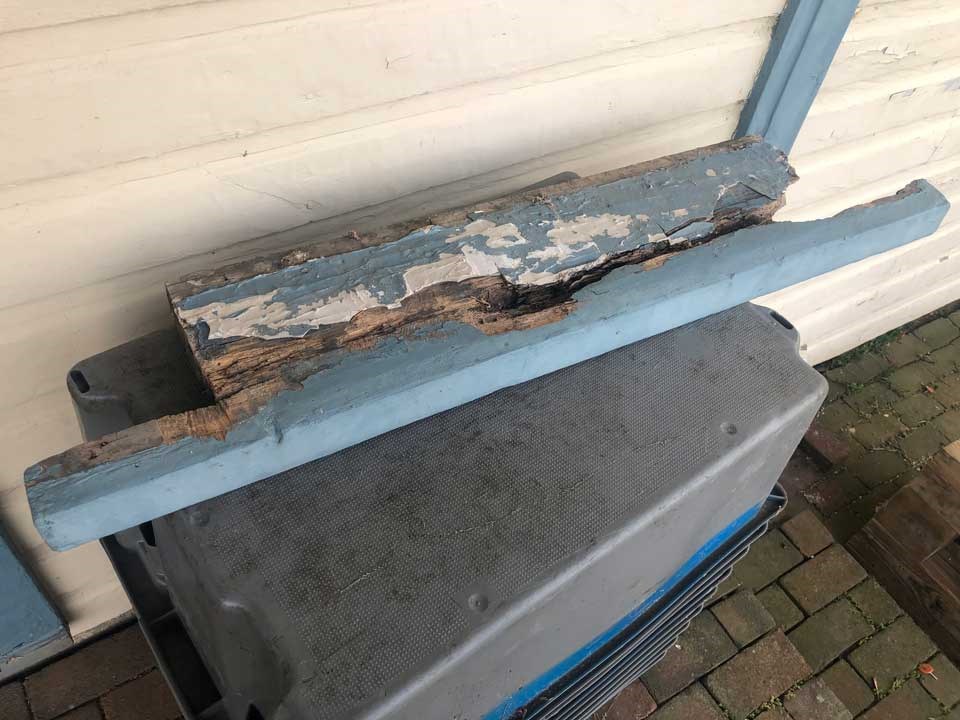 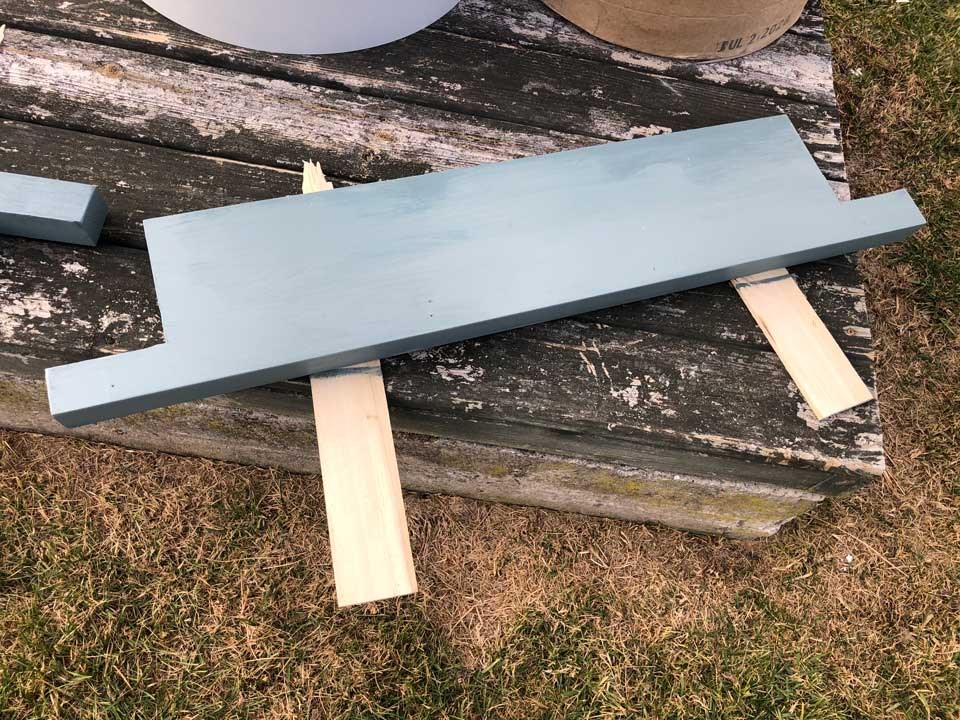 Left image
This wooden windowsill has been removed due to extensive deterioration and rot.
Credit: NPS

Right image
The carpenters fashioned a replacement windowsill to match the original profile and style, and painted it to match the rest of the window frame.
Credit: NPS