Witness America’s Beginnings, from an English colony in 1607 to an independent nation in 1781.

On May 13, 1607, Jamestown was established as the first permanent English settlement in North America. Three cultures came together – European, Virginia Indian and African–to create a new society that would eventually seek independence from Great Britain. On October 19, 1781, American and French troops defeated the British at Yorktown in the last major battle of the American Revolutionary War. 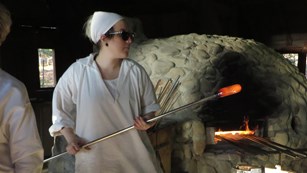 At "glass point" near Jamestown, the glass furnaces were re-discovered and excavated in 1948. Explore the interpretive facilities. 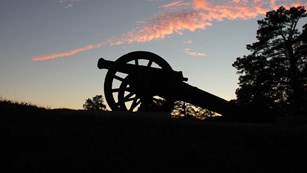 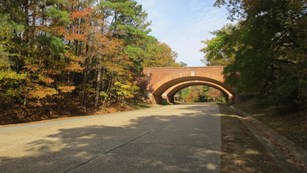 The Colonial Parkway is a twenty-three mile scenic roadway stretching from the York River at Yorktown to the James River at Jamestown.