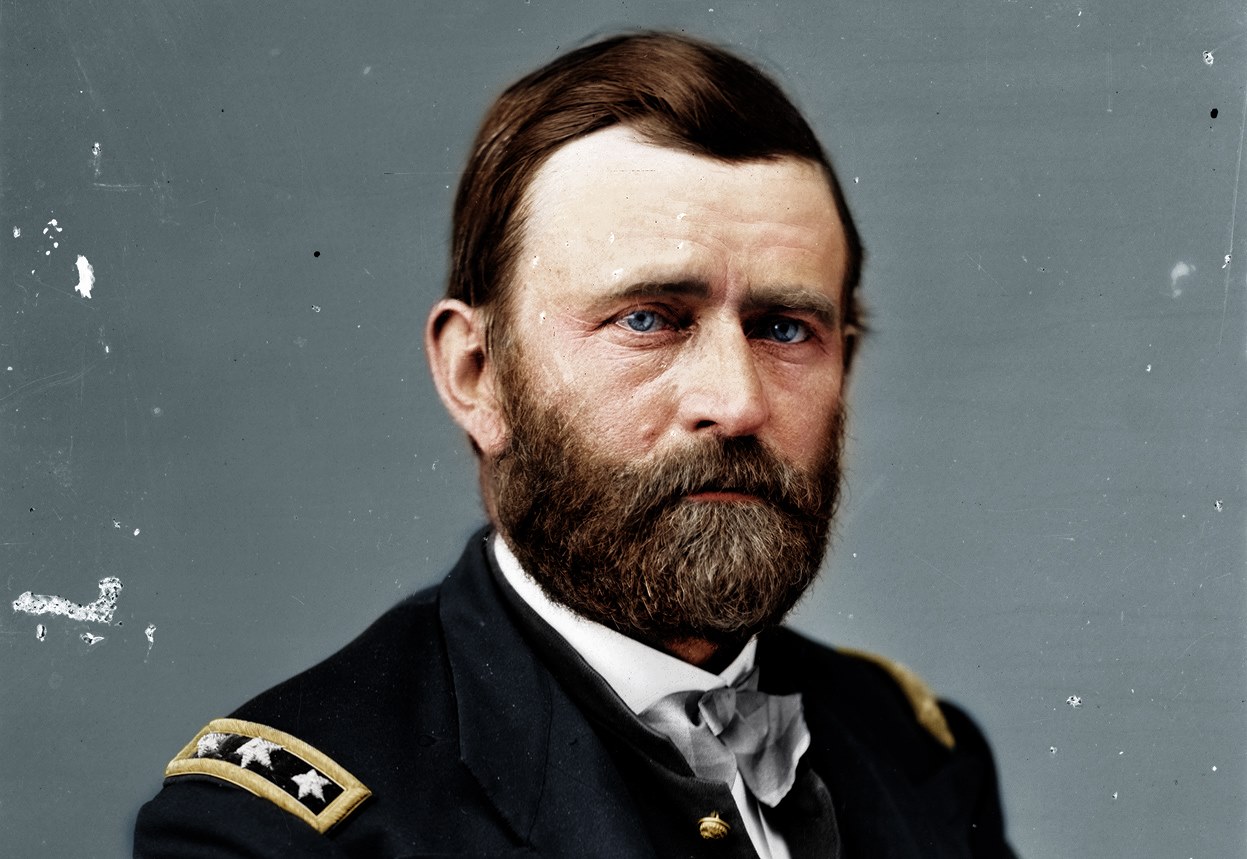 When the Civil War began, Ulysses S. Grant was a poor man, a veteran of the Mexican War and a failed farmer and business owner. When it ended four years later, he was the commander of one of the largest armies on the face of the earth, hailed as the man who’d saved the Union, and would eventually become two-term President of the United States.

Though he would bring about ultimate victory in the East at Richmond and Appomatox, Grant’s reputation would be forged through his command of his armies in the West. It was at Fort Donnelson that Grant first showed his ability to lead a successful campaign. It was Shiloh that demonstrated his sheer tenacity and cool under pressure. And it was at Vicksburg and Chickamauga that Grant proved he could lead an army to ultimate victory.

Starting from Grant’s former home near St. Louis, Missouri, this tour follow’s General Grant’s footsteps across six battlefields, five states, and over a thousand miles. Across this tour, you will visit the sites of several of the most pivotal battles of the Civil War, and learn more about the man whom William Tecumseh Sherman described as “The greatest soldier of our time, if not all time.”