A New Birth of Freedom

The Battle of Gettysburg was a turning point in the Civil War, the Union victory that ended General Robert E. Lee's second and most ambitious invasion of the North. Often referred to as the "High Water Mark of the Rebellion", Gettysburg was the Civil War's bloodiest battle and was also the inspiration for President Abraham Lincoln's immortal "Gettysburg Address".

Have you experienced Gettysburg? This video shows you what it's like to visit Gettysburg National Military Park. From the veil of early morning fog through the day's setting sun, visitors experience all the incredible history of the battlefield. 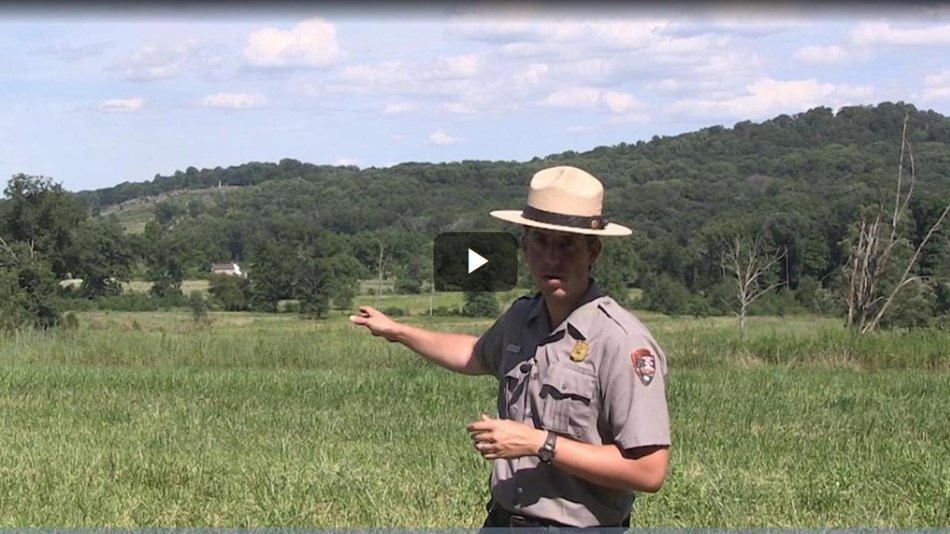 We offer all our visitors the opportunity to experience the battlefield, no matter where you are, with our park-wide virtual tour! 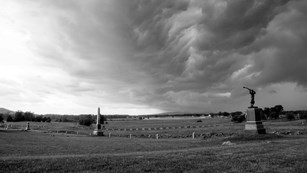 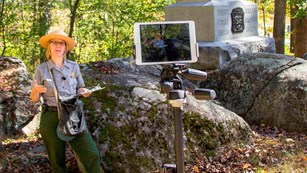 Keep up to date with all of our social media platforms, virtual park programs & tours, research our archives, and read our Seminar articles. 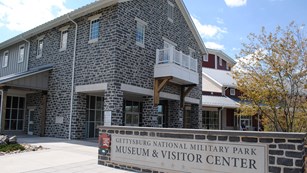 Begin your visit to the battlefield at the Gettysburg National Military Park Museum and Visitor Center. 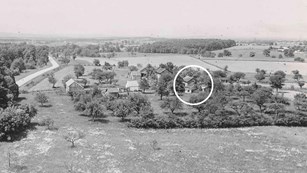 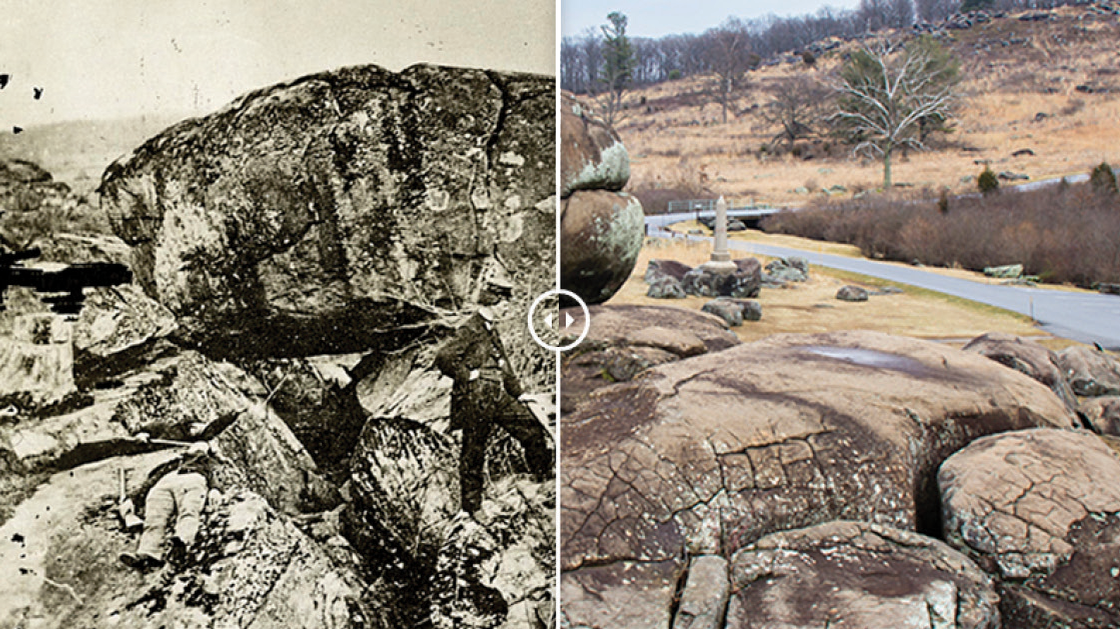 Then and Now Pictures

Use the slider to show what the battlefield looked like over 150 years ago compared to what it looks like today! 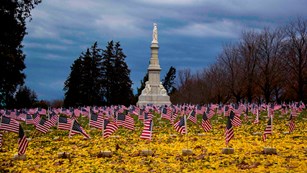 This five-stop Virtual Tour includes photographs and a Gettysburg Address video so that all visitors can experience this hallowed ground. 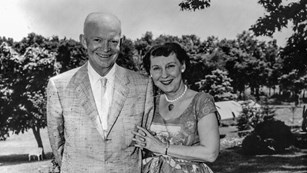 Visit the home and farm of General & President Dwight D. Eisenhower and his wife Mamie. This was the only home the Eisenhower's ever owned. 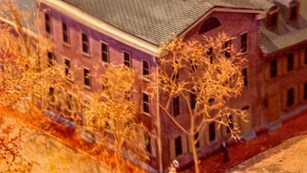 The home of Gettysburg attorney David Wills was where President Lincoln put the finishing touches on his Gettysburg Address. 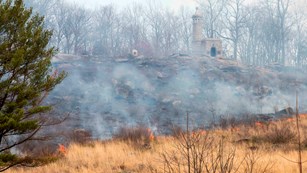 Prescribed Fires on the Battlefield

Scouting at Gettysburg
Campgrounds
Research, Collections, and More
Volunteer With Us